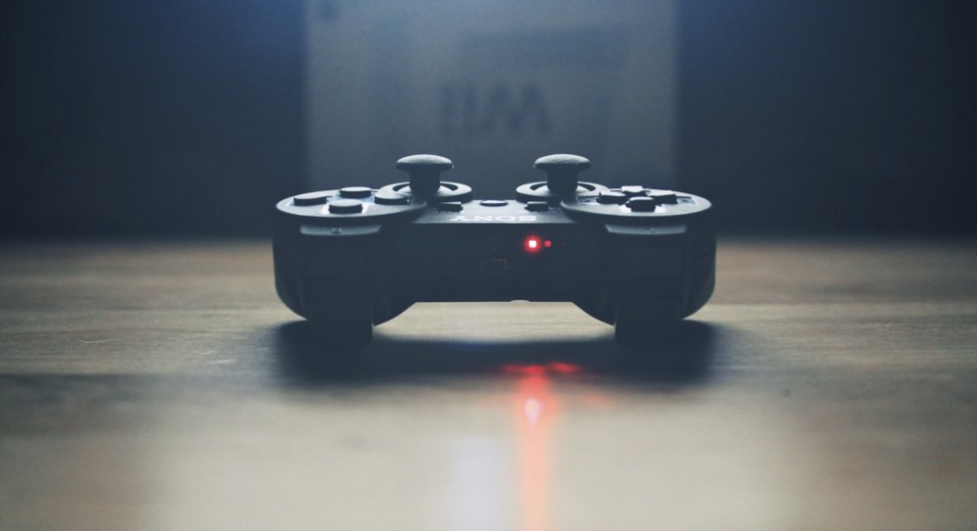 BCMCR Research Seminar – Game Cultures: History and Games
1600-1730 Wednesday 7 October
Online event: *link to be posted on Eventbrite one hour before the event.
Free registration on Eventbrite on this link

Alternate history, or counterfactual history – the what-if of the past – has developed in a multitude of directions over the last century; as a genre of historical fiction in literature and film, as an oftentimes controversial method of historical scholarship, and as an inherent function of historical representation in games, to name a few.

Centered on the case of digital strategy games (such as Europa Universalis and Hearts of Iron by Paradox Development Studio), this talk will discuss the epistemology of counterfactuals in the context of historical culture. The approach is form-conscious and considers that different media and contexts do history differently, while also arguing that understandings on counterfactual history in games can fruitfully inform historical scholarship. What is the role of historical reference and historical record in alternative historical descriptions? What does this tell us about normative understandings of accuracy and truth?

Similarly, the notion of “alternative” brings up important questions on legitimacy, ownership and authorial intent. That is, what kinds of histories are counterfactual histories? Whose history is being altered, at what points in time, and why? Can we distinguish between alternate history and counterfactual history? Such queries are especially relevant given certain tendencies in current public discourse where epistemological value appears to be up for debate.

Some of the best-selling digital games have a historical setting. Many games are advertised with historical authenticity — ’History sells’. There seems to be an ongoing demand for historical content. This realization itself is not new. One question that has rarely been asked so far, however, is the question of the cause for this persistent demand. Why are we looking for accurate and/or authentic accounts of our shared past? What is it that fascinates us so much about World War II first-person shooters, action-adventures in the Middle Ages and economic simulations in the Renaissance? In the following paper I would like to dissect the functions of history in digital games in order to approach this question, both on a systemic macro level as a place of negotiation for world views and ideologies, and on a micro level when it comes to the question of our collective identities.

Ylva Grufstedt is a Finland-based historian and game scholar. She holds a PhD in history from the University of Helsinki where she now functions as a postdoctoral researcher and lecturer. She is currently working on the book version of her thesis Counterfactual History and Game Design Practice in Digital Strategy Games for De Gruyter. She is also in the early stages of a postdoc project on game design epistemology and how game developers know things, and teaching courses on popular culture and other uses of history.

Eugen Pfister is project manager of the SNF-Ambizione research project “Horror – Game – Politics” at the Hochschule der Künste Bern – HKB. Born 1980 in Vienna, Studies in History and Political Sciences at the University of Vienna and the Université Paris IV – Sorbonne. PhD in co-tutelle at the Universita degli studi di Trento and at the Johann-Wolfgang-Goethe-Universität Frankfurt am Main. Since 2010 lecturer at the University of Vienna (Institute of History, Institute of Social and Economic History, Institute of Contemporary History). Founding Member of the research group “Geschichtswissenschaft und Digitale Spiele” (gespielt.hypotheses.org). 2016-2017 he was research assistant at the Institute of Culture Studies and Theatre History at the Austrian Academy of Science. Since 2015 he operates a research blog on cultural studies and video games called “Spiel-Kultur-Wissenschaft. Mythen im Digitalen Spiel” (spielkult.hypotheses.org).