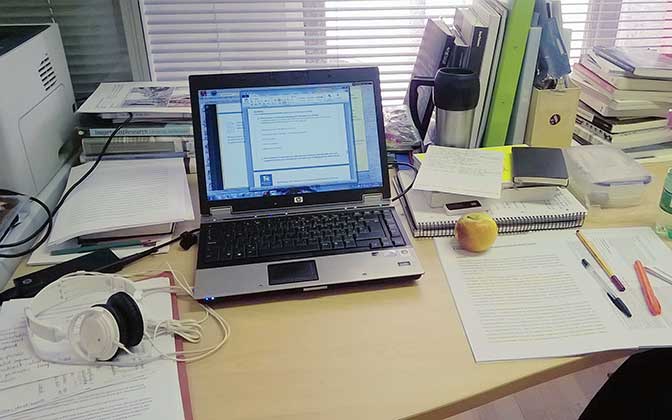 Participating in an Erasmus+ Exchange Programme during one’s PhD years is a fairly unusual choice. It either means that one of the key features of the PhD research is exactly this global flexibility – and as such, it always requires new feedback to test its validity – or, it could also mean that the PhD student in question has reached some kind of paralysing limit and now s/he is desperately looking for new influences that would push the research into a next level.

In my particular case, I believe, I could argue for both scenarios.

I am a Hungarian art historian who started her PhD in art theory and cultural studies at the Academy of Fine Arts Vienna right after finishing MA in Hungary. Moving to Vienna never truly felt like a dramatic change in my life, neither in personal, nor in academic terms – at least how I see it from today’s perspective. I already knew the city enough to never feel lost, and I knew enough people to never really feel alone. Culturally, Vienna seems like a better, clearer version of Budapest, while the Austrian higher education is an improved version of what I experienced during my studies in Hungary. Improved, but not completely different.

So I applied for Erasmus+ to see what it would be like to study in the Anglo-Saxon education system, to have a completely new frame of reference, and ultimately to challenge myself academically as well as on a personal, social level. I arrived in January 2015 and I was about to stay for 5 months as a guest of the Centre for Fine Art Research at School of Art. However, right after I started to attend the weekly PhD/post-doc seminars run by Professor Johnny Golding I realized, that 5 months just wouldn’t be enough – so I quickly applied for a 4-month extension. I knew that I was in the most inspiring academic environment I have ever had the chance to encounter, and despite all the difficulties and freak-outs I feel privileged every day.

I feel privileged because I am surrounded by extremely clever and open-minded people whom I can share my thoughts, my interests, and my social awkwardness. I probably live in a bubble, but at least I am not alone in there. It became completely normal to say such things as “this is one of those days when you just can’t read more than 5 pages of Derrida.”

I also feel privileged when I think about where I’m coming from and what have I achieved so far. Being this far away from home, from family and friends turned me into a patriot. I have not just learned to value my cultural background but it also became the key aspect of my theoretical research. Now I am learning how to interpret this cultural difference in a multicultural environment, and eventually I am planning to return to my origins and make a good use of what I have learned during my never ending PhD years.

Many things have happened in my life since I’ve been living in Birmingham. I have read more philosophy books than ever before, I have learned to appreciate the sunny days (and the hot Hungarian summers) as well as learned countless Turkish, Italian and Polish recipes and customs thanks to my lovely flatmates. I have also learned to appreciate the fact that having an EU passport automatically puts me in the extremely privileged position where I’m not only free to travel and choose to challenge myself academically, but I am appointed to give something back to society and use my very limited influence to contribute in creating a better, more efficient cultural scene in Central Europe, and in Hungary. Thanks to my Erasmus+ experience I have learned to believe in the importance of my research, and believe that it is worth continuing, no matter where life takes me in the next months and years. 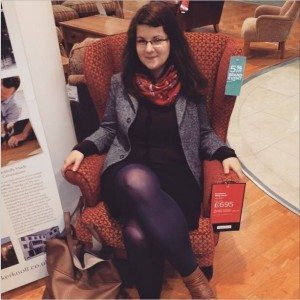 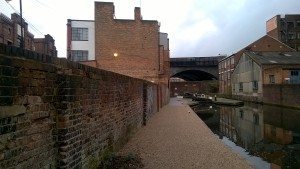