Type Talks: Myths of science and practice in typeface design 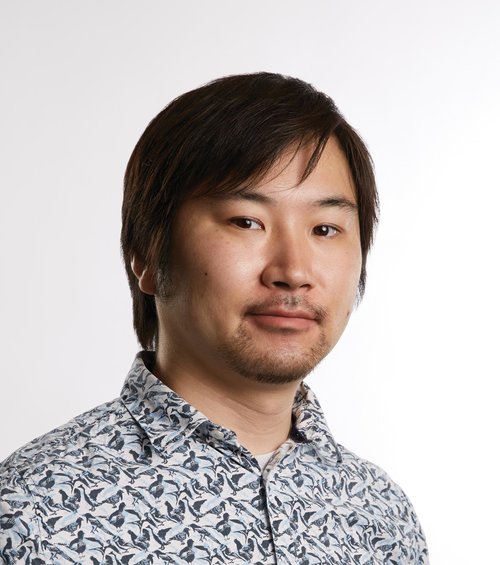 We have a lot of standard practices in typeface design on how to form letters, some of which are scientifically backed and others passed on for generations without being questioned. By examining non-Latin writing systems, one might question whether they may only apply to Latin and which one of them still hold across different scripts. In this lecture, Toshi Omagari discusses validity of what he was taught as type design student and tries to debunk myths in typeface design.

Toshi Omagari is a typeface designer at Monotype, based in London, UK. He studied typography and typeface design at Musashino Art University in Tokyo where he graduated in 2008, and went on to join MA in typeface design at University of Reading in 2011. Since he joined Monotype, he has released typefaces such as Metro Nova and Neue Haas Unica, while also working on custom typefaces for clients such as H&M and Sir Quentin Blake. He has also been involved in many aspects of multilingual typography and font development, including typefaces on various scripts including Greek, Cyrillic, Mongolian, Tibetan.