BCMCR Research seminar: Transformations in the Archive (and Archivist) 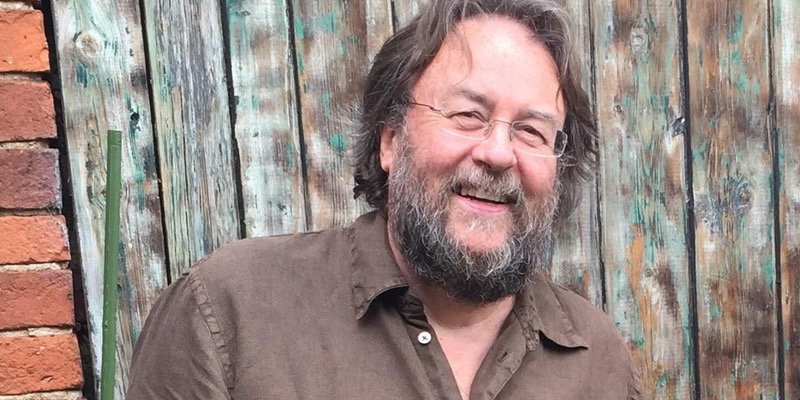 History, Heritage and Archives – James Patterson | Transformations in the Archive (and Archivist)

In December 2016, James Patterson retired as Director of the Media Archive Central England (MACE) after 38 years work in public film archive sector. This event will offer a reflection on James’ experience in the sector, assessing issues in the preservation of film culture, covering a period of transformation and challenge. Discussion and presentation will engage with questions of public value, policy priorities, between nation and regions and wider issues for archive practice and culture in general.

About James Patterson
James has worked for nearly 38 years in the public film archives. He joined the cataloguing department of the National Film Archive as a newly qualified librarian in 1979. By the time he left the BFI Archive in 2000 he had moved into the acquisition department as Assistant Documentary Film Officer and for 10 years had been Keeper of Documentary Films with overall responsibility for the non-fiction collections. As Keeper, James had a liaison role with the regional film archives and carried forward the BFI’s policy to encourage the establishment of a complete network across England. During that time particularly he was closely involved in the establishment of the archives for the South West and for the Midlands. And it was to the Midlands project that he committed the final 17 years of his working life as the founding director of the Media Archive for Central England (MACE). Alongside the development of MACE, now a well-established feature in the film archive world and in the cultural landscape of the Midlands, James always maintained an active involvement in the development of film as part of the wider archive sector. He was deputy (and acting) chair of Film Archive Forum for a number of years, sat on the executive committees of the regional archive councils in the East and West Midlands for many years and worked with the National Archives on the new Archives Accreditation scheme. In 2013 MACE was one of the first 6 archives to be accredited and remains the only film archive to hold that status. At the end of December 2016 James retired from the directorship of MACE, a post that has been a senior academic position at the University of Lincoln since the archive settled there in 2011.