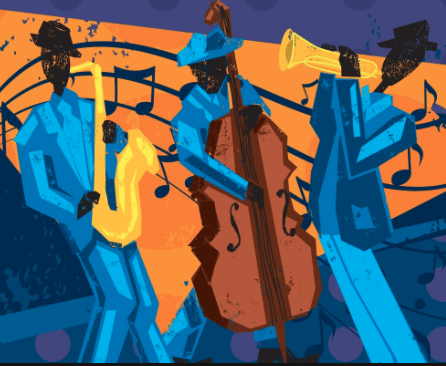 On the centenary of Les Six, the music of the French, jazz-inspired composer Darius Milhaud, is used as an exemplar to refute negative connotations around neoclassicism being retrogressive, antimodernist and lacking legacy. Rather than playing safe, some of Milhaud’s late, American-based oeuvre resumes a radically experimental, youthful voice: a different kind of ‘out of time’. Internal and external intertextualities reveal Milhaud as a potential catalyst for Steve Reich and for Dave Brubeck, creating a further impetus beyond Gunther Schuller’s so-called ‘Third Stream’. Moving out from Milhaud, the legacy of neoclassicism, still powerfully symbolised by Les Six, acquires more recent cross-genre currency in the work of Wynton Marsalis and others, following Miles Davis’s ‘controlled freedom’, in what is now called ‘neoclassical jazz’.

Deborah Mawer is Research Professor of Music at the Royal Birmingham Conservatoire. She works on twentieth-century French music, jazz and music education and has produced six books and many articles on these topics. Deborah is especially interested in cross-disciplinary relations: classicism–jazz, music–dance and, most recently, French–European music, in the AHRC-funded project ‘Accenting the Classics’.