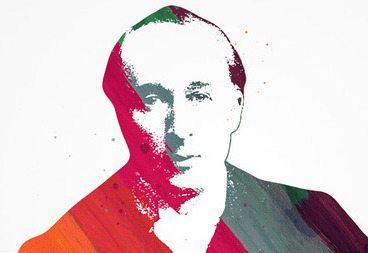 The importance of America in the life and music of Frederick Delius (1862–1934) has been widely recognized. Delius spent a formative year in Florida as young man in 1884–5, managing a citrus plantation leased by his father. Many scholars have since pointed to the impact of African-American music upon his later compositional development. In this talk Professor Daniel Grimley will reassess the quality and significance of such influence in the context of the deeply racialised landscapes of the American south, and ask what it might mean for a more critically engaged response to Delius’s work.