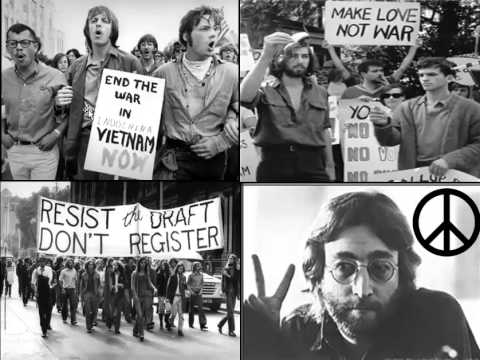 Dr. Chris Hill (Birmingham City University) |  Peace and Power: Media, Movements and Democracy in Cold War Britain
This talk offers an overview of my forthcoming monograph, Peace and Power: Media, Movements and Democracy in Cold War Britain. The monograph explores ban the bomb and anti-Vietnam War movements in the context of media history, focusing in particular on the relationship between radical traditions of democracy and the rise of television.  In doing so, it engages with two recurring questions in media history: what do advances in communications media mean for democratic participation in high politics and how do distinctive types of media condition the very nature of that participation itself?  To this end, the monograph explores the mobilisation of anti-nuclear and -war movements in relation to information, power and the state.  It traces how the networks of these movements extended into arenas of public life which themselves were being transformed by television, shaping struggles for social change among intellectuals, on the streets, in the Labour Party and in the law courts.

Dr. Charlotte Stevens (Birmingham City University) | The Fanvid Form as Historiography
Fanvids are derived from television and film sources, and approximate the music video in appearance and duration. They are non-commercial fan works, predominantly made by women, which construct creative and critical analyses of existing media and have a history of production dating back to the early 1980s. Jonathan Gray (2010) argues that vids offer a look at a fan’s ‘path through a text’ similar to marginalia; I suggest that vids provide textual evidence of a kind of historical spectatorship – and relationship with home video formats – that is largely unaccounted for in media studies.

Dr Chris Hill is a Research Fellow for the Centre for Printing History and Culture at BCU.

Dr Charlotte Stevens is a Research Assistant with the BCMCR. She earned her PhD in Film and Television Studies at the University of Warwick, where she is now an Associate Fellow.