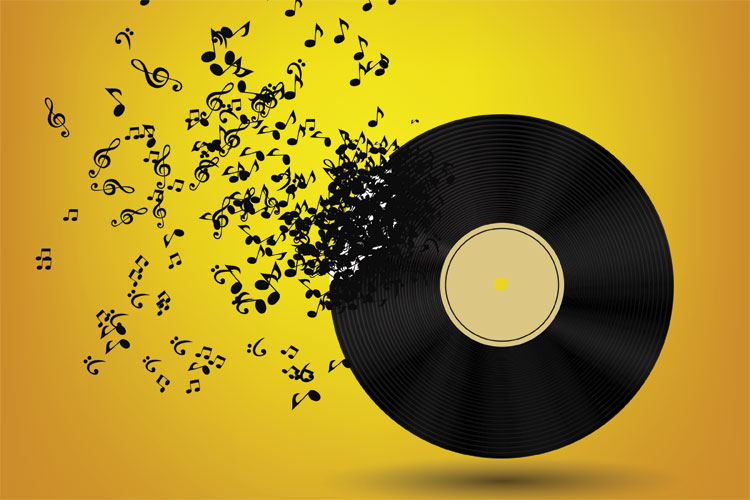 BCMCR Research Seminar – Popular Music: PhD Work in Progress
1600-1730 Wednesday 10 March
Online event: Please register on Eventbrite at this link; the online meeting link will be emailed out to those who sign up.

Emma Gale: Hopes and Dreams for Sale: Mentoring in the Songwriting Community

Gemma Jennison: What are the conversations, discourses and stories that link the mental health care of black males and black music?

Anna Neale: 8 Seconds: Getting to grips with song in a technological world

By day, Emma Gale is a Senior Manager within the NHS, leading IT systems teams.   By night, Emma writes songs and collaborates with people all over the globe.   Emma started her musical life as a singer in cover bands in the 90s and began writing original songs in 2013. After an inspirational songwriting retreat in Nashville in March 2020 and being caught in the rush to get home for lockdown before the borders closed,  Emma wrote and released her debut single Let’s See What the Earth Has to Say.  The song and video was popular on social media and led to radio play all over the world.   Emma started researching the amateur songwriter and the interface with the music industry in 2020 as a doctoral researcher at Birmingham city University.   Emma continues to collaborate and is releasing her debut album in early summer.  Although a proud amateur, Emma has made the first step towards the professional ranks with her first single-song publishing agreement earlier this year.

Gemma Jennison is a registered mental health nurse and full time lecturer in mental health nursing at BCU. Having developed a keen interest in human behaviour and the well-being of others through this work in the field of mental health, and previous roles in the youth offending service, Gemma was at the front lines to witness the rising tide of mental health issues, both personal and systemic that were occurring throughout society.

This, along with a life dedicated to the promotion of hip hop events in Bristol (and much later Birmingham) since the age of 16, and a general immersion in hip hop culture since childhood, gave her a unique and invaluable view of the ways that mental health deeply affects men, specifically in the music industry.

​Gemma is the director of ‘The Man Down Programme’ a non-profit organisation developed as a direct response to seeing people she loves and cares about attempting to take their own lives.  Gemma wanted to create a safe space and productive line of discussion to facilitate a better understanding of these mental health risks and promote the right, and need, to talk openly about them among men. Currently a documentary which is co-directed and produced by Gemma is in edit and due for release in April 2021. This features Rag n Boneman, Dev (IDLES), Geoff Barrow (Portishead), DRS and many others.

Sharon Kong-Perring is a first year cultural and media studies (distance learning) PhD student based in Boston, Massachusetts, USA. She is a graduate of Chapman University (Orange, California) in history and anthropology, and has her Master of Arts Degree in Museum Studies from the University of Oklahoma (Norman, Oklahoma). Sharon also is a graduate of Harvard University’s postgraduate certification program in Museum Studies. Currently, she is marrying her training in traditional cultural institutions with her interest in Korean diaspora studies to examine the globalization of Korean pop music fandoms and their behaviors. Director of Study is Dr. Charlotte Stevens, Supervisor is Dr. Asya Draganova, and Local Supervisor is Dr. David Odo of Harvard University.

Anna Neale is co-host of ‘What the Point?’ Music Podcast which explores issues facing creators in the music industry. She a member of The Ivors Academy Songwriter Committee and Equality Steer-group, the Musicians Union Writers Committee, as well as being a lecturer in Music Business & Production at the University of Kent and a Doctoral Researcher at Birmingham City University.

Kateryna Sivak is a PhD student at the School of Media, BCU. Her research project “Entrepreneurial Practices in the Informal Screen Media Economy” explores activities and businesses in Ukraine that centre around providing access to feature films and TV content, yet which exist partly or fully outside of formally regulated spaces.