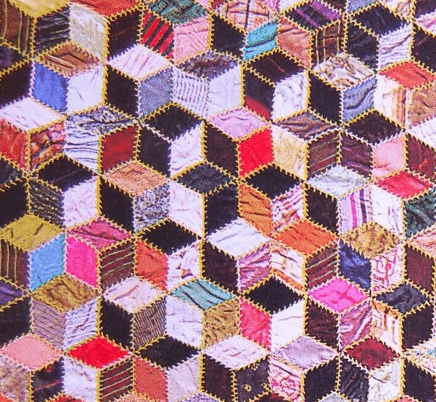 All PGRs are invited to the premiere of Susie Self’s new opera, Quilt Song. The opera is part of Susie’s PhD work at BCU and offers a challenge to traditional operatic forms and styles. The opera takes place at The Old Rep Theatre in Birmingham on Friday the 19th and Saturday the 20th October, 7-8.50pm. Tickets are free and available to book here.

Susie Self Quilt Song the opera

Quilt Song is a new upbeat opera composed for the Birmingham community. It celebrates social inclusivity using quilting as a metaphor. Its première is exactly 100 years after John Drinkwater’s play Abraham Lincoln opened at the same theatre.