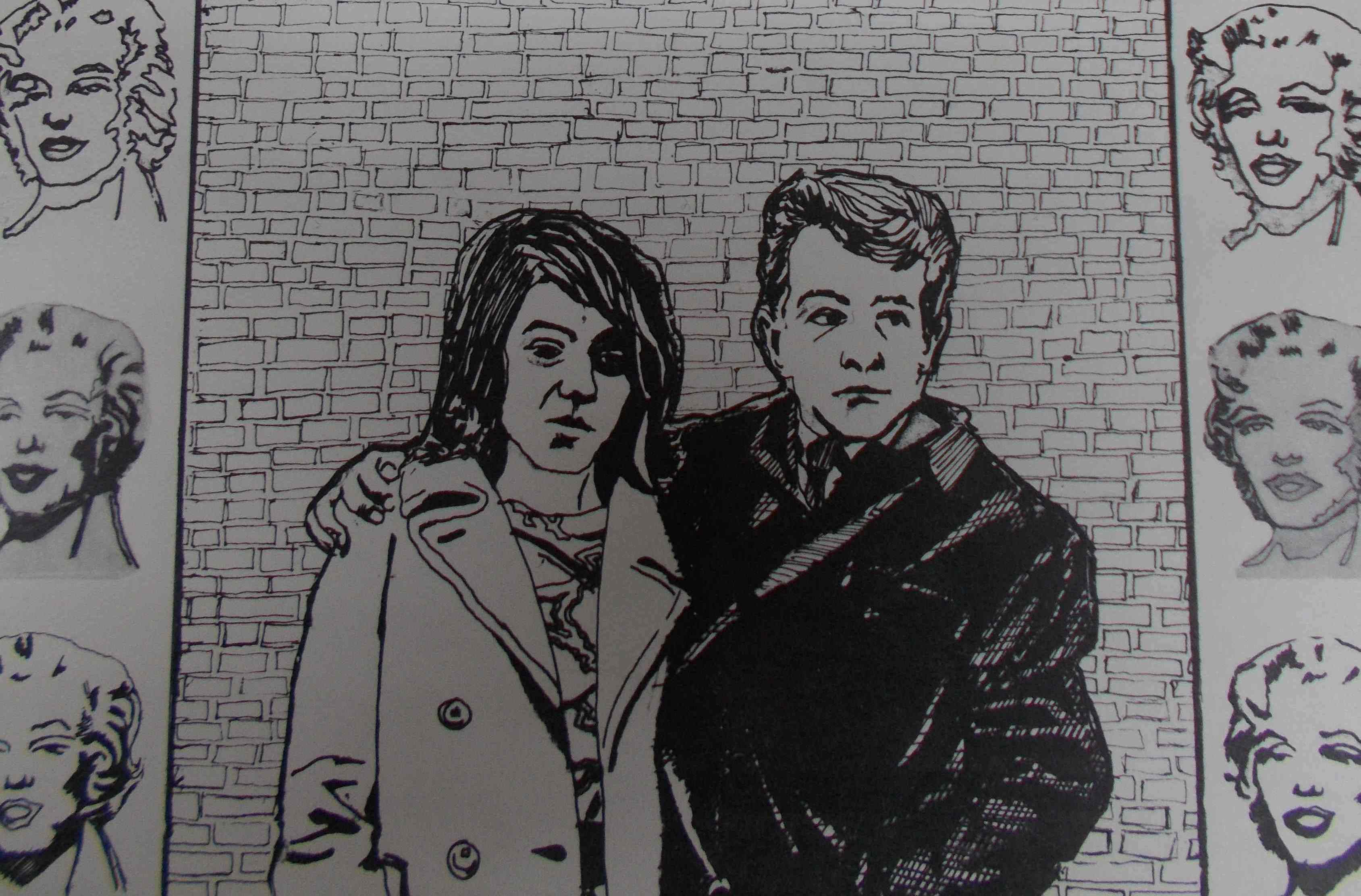 Twenty years after the so-called digital revolution, debate regarding the impact of social media on young people and their collective cultural practices continues to be a significant aspect of the youth research. Topics explored range from the ways in which social media have reframed communication among young people, to questions about youth identity and the extent to which this has been reshaped by social media. Underpinning this is the larger question of how social media have altered the nature of youth culture itself.  If youth researchers have long courted critical debates concerning how to frame the concept of youth culture as both theoretical and methodological fields of enquiry, the internet and related social media forms have brought new questions to bear on this debate. Thus, for some youth researchers, the internet serves to accentuate some of the pivotal qualities that have traditionally enabled particular youth groups to set themselves apart from mainstream norms and values in a socio-cultural space that has often been referred to as ‘subcultural’. For others, the internet presents as the ultimate foil to such subcultural categorisations of youth.  In this context, the internet is regarded as a medium for new forms of connection between young people in which associations of style and taste become more fluid and are diluted by other forms of lifestyle preference and aesthetic sensibility. The purpose of this paper will be to critically analyse these debates and to consider whether youth culture’s interaction with the internet is best understood as a subcultural or post-subcultural phenomena.

Andy Bennett is Professor of Cultural Sociology in the School of Humanities, Languages and Social Science at Griffith University in Australia. He has authored and edited numerous books including Music, Style and Aging, Popular Music and Youth Culture, After Subculture and Mediated Youth Cultures. Andy is a Faculty Fellow of the Center for Cultural Sociology at Yale University and an International Fellow of the Finnish Youth Research Network.