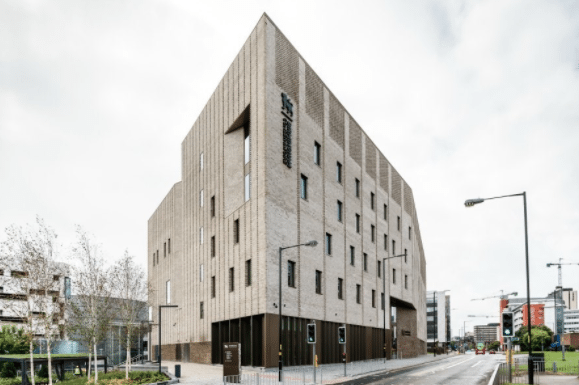 10.00: Chris Marshall: Outside the Tent Peeking In: Elisabeth Lutyens and the BBC Music Division

Outside the Tent Peeking In: Elisabeth Lutyens and the BBC Music Division

On the face of it Elisabeth Lutyens would appear to have been, as far as any nonstaff freelancer could be, a BBC insider. She was married to Edward Clark, a leading personality in music at the BBC between 1926 and 1936. She provided scores for dozens BBC TV and radio programmes between 1946 and 1956. She was a popular interviewee on BBC radio, appearing on the Third Programme and Radio 3 talking about her own and other composers’ music, as well as appearing on more general programmes like Woman’s Hour. Lutyens and the future Controller of the Third Programme, William Glock, were colleagues on the ICA’s music section in the 1950s and indeed her childhood friend Anne Geoffrey-Dechaume married William Glock in 1952. But this is only half the story. The conservatism of the BBC’s Music Department (later Music Division), the falling out between Clark and the BBC, and internal BBC departmental politicking all conspired against Lutyens – until the appointment of Glock to the BBC in 1959. This paper examines these complex relationships and the waxing and waning of Lutyens’s star at the BBC through the prism of the commissions she received for the Proms.

Exploring Representation and Stereotypes of Black Women in the Performing Arts

This presentation will explain the musical possibilities of the modular synthesiser software, Automatonism, which was created as part of this research. It will present the idea of extended modularity and explain how it can be used to make music not previously possible with modular synthesisers. Three levels of modularity will be identified and demonstrate how more complex structural compositions can be achieved. The research aims to open up a new compositional practice and a novel performance model for modular synths, where the construction of the patch becomes the focal point; thus suggesting that the process of making a piece of software or a patch is art itself. Sonic Topology: Developing a Model of Acoustic Composition Free of Rhetorical Features This research focuses on the process of transitioning from visual material into sonic outcomes, in particular the visual material is represented by visual models and geometrical images of different kinds. This material will be used in the process of cross-domain transitions.