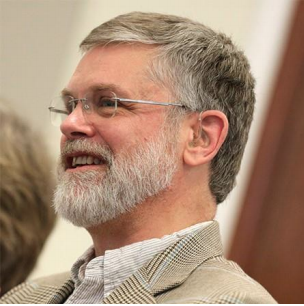 I shall introduce a major new research project, based at the Royal Birmingham Conservatoire, and present the first important result to emerge from it. In an article of 2013, I had argued that the Tenor parts in two sections of the L’homme armé mass by the major fifteenth-century music theorist Johannes Tinctoris were inauthentic. I shall put forward my newly discovered solution, which can only be what Tinctoris actually composed.

Jeffrey J. Dean is a Senior Research Fellow at the Royal Birmingham Conservatoire, where he is Principal Investigator of the research project that he will be speaking about today. He is also Executive Officer of the Royal Musical Association, a Senior Scholar at the University of Manchester, and works as a freelance editor, book designer, and typesetter of academic books in the humanities. In the past he has lectured at Berkeley and UCLA in the USA and the University of Southampton; in the 1990s he was a Senior In-house Editor of the New Grove dictionary of music and musicians. His research focuses on fifteenth- and early-sixteenth-century music and music theory in their institutional, social, and intellectual contexts.