Queering Archives from the East, South and West of Europe 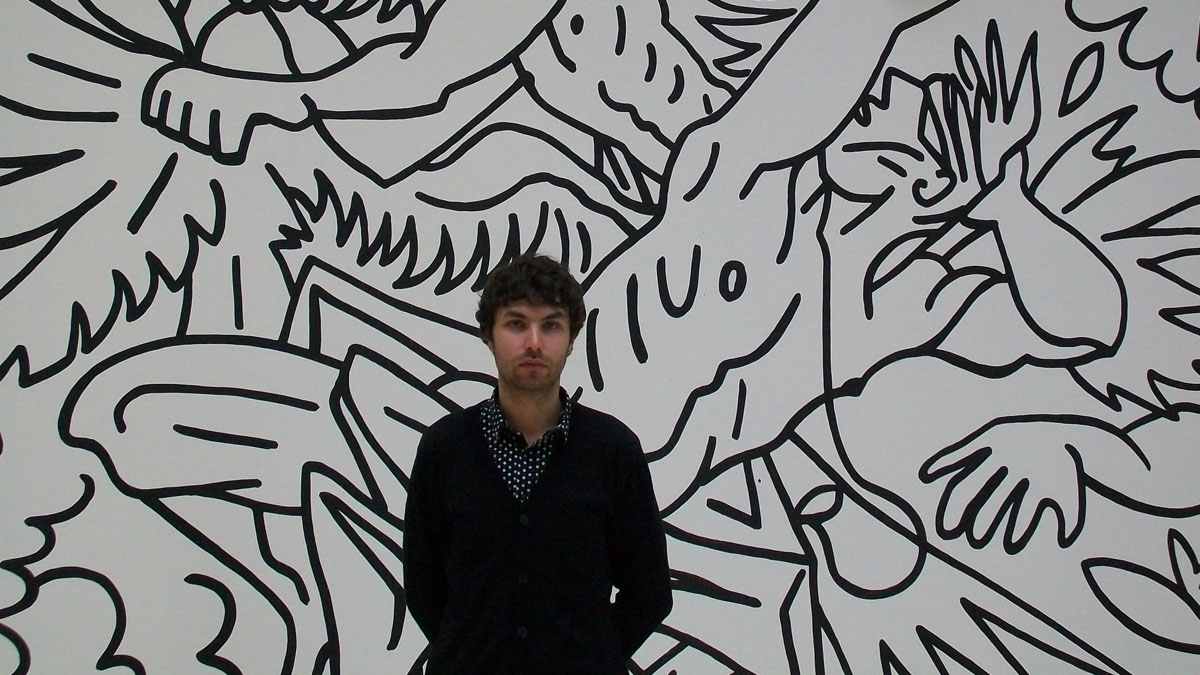 In response to Karol Radziszewski’s exhibition ‘QAI/CEE’ Centrala present international seminar discussing queer art and archives.
It is noticeable that the very term “queer” and references to queer theory have become popular in both academic language and the popular discourse. The very concept of queer undoubtedly challenges categorization related to sexuality, sex, and gender, and many paradigms applied to these concepts. What is the story of the term itself? How is it applied in the contemporary archival work attempting to re-tell the history? How the queer theories differ when we juxtapose Western and Eastern and South European contexts?

The seminar aims to answer some of these questions by presenting various projects and initiatives by activists, academic, writers and artists from Eastern and Southern Europe and Britain who will join the discussion on impact of queer theory in our lives.

The seminar is a part of Birmingham Festival Shout.

Urszula Chowaniec, Senior Teaching Fellow in Polish Language at the University College London (the School of Slavonic and East European Studies). She is also a professor of Media Institute at the AFM Kraków University, Poland. Her most recent monograph examines contemporary feminist literature by women: Melancholic Migrating Bodies in Contemporary Women’s Writing (2015). Her current project is The Dream of a Common Language in 20th-century Queer Stories: Cultural History of Women’s Emancipation in Poland from the Non-Heteronormative Perspective. The project aims to scrutinise the emancipatory women’s movement in culture from the angle of lesbian narratives in 20th-century Poland, and through the comparative perspectives of lesbians in other Eastern European countries and selected Western countries.

Stanimir Panayotov (Bulgaria) graduated in Philosophy from Sofia University and holds MA in Philosophy and Gender Studies from Euro-Balkan Institute (2011). He is currently a PhD Candidate in comparative gender studies at Central European University, Budapest. Stanimir is co-director of Sofia Queer Forum (2012-present) and was one of the co-organizers of Summer School for Sexualities, Cultures and Politics (2012-2017)

Lukasz Szulc is Marie Curie Research Fellow in the Media and Communications Department of the London School of Economics and Political Science, UK, and co-chair of LGBTQ Interest Group in International Communication Association. His interests include cultural and critical studies of media, identity, sexuality, nationalism and transnationalism. He is author of the book Transnational Homosexuals in Communist Poland: Cross-Border Flows in Gay and Lesbian Magazines (2017, Palgrave) and co-editor of the collection LGBTQs, Media and Culture in Europe (2017, Routledge).

Slavcho Dimitrov holds a diploma in General and Comparative Literature at the University of St. Cyril and Methodius and holds MA in Gender Studies and Philosophy at the Euro-Balkan Institute, Skopje. He had his second M.Phil in Multidisciplinary Gender Studies Programme at the University of Cambridge. He is a PhD student at the Faculty of Media and Communications – SINGIDUNUM, at the department for Trans-Disciplinary Studies of Contemporary Arts and Media. He’s been teaching several courses at the non-formal School on Gender and Politics at the Euro-Balkan Institute. He’s been working as a teaching assistant at the postgraduate Gender Studies and Cultural Studies departments at the Institute Euro-Balkan, Skopje and at the Faculty of Media and Communications – SINGIDUNUM, Belgrade, Serbia. In the last several years he has coordinated several projects of the human rights and non-discrimination of minority communities in Macedonia. At the moment he is programme coordinator of the Coalition for Sexual and Health Rights of Marginalized Communities. He has been academic coordinator of many summer schools organized by the Euro-Balkan Institute, and has conducted many researches, and curated several exhibitions in Skopje. Slavcho is the founder and academic coordinator of the Summer School for Sexualities, Cultures and Politics. He is also one of the founders of the IPAK.Center (Research Center for Cultures, Politics and Identities)

This is free seminar but places need to be booked. Lunch will be provded.