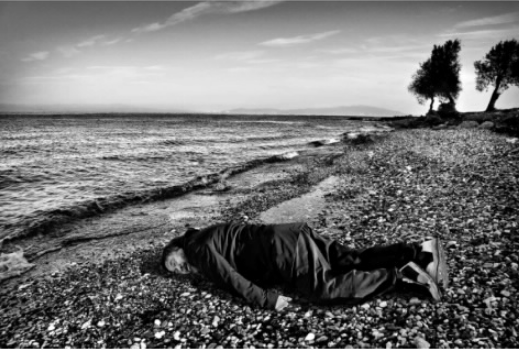 If the disavowal or absence of legal and political representation before the law is a feature of being a refugee, then what happens when artistic representation is inserted into this already compromised regime of visibility? In an all too amenable substitution that can often reconfirm the apparent absence of legal accountability, this talk will suggest that cultural forms of representation are increasingly compensating for — if not replacing — the very systems and procedures of political and legal responsibility that are being denied refugees in the first place? This culturalisation of political debate has, in turn, effected one of the key aims of neoliberalism and the logic of political exceptionalism: the de facto co-option of culture so that it ultimately answers to and performs, rather than opposes, political debate.