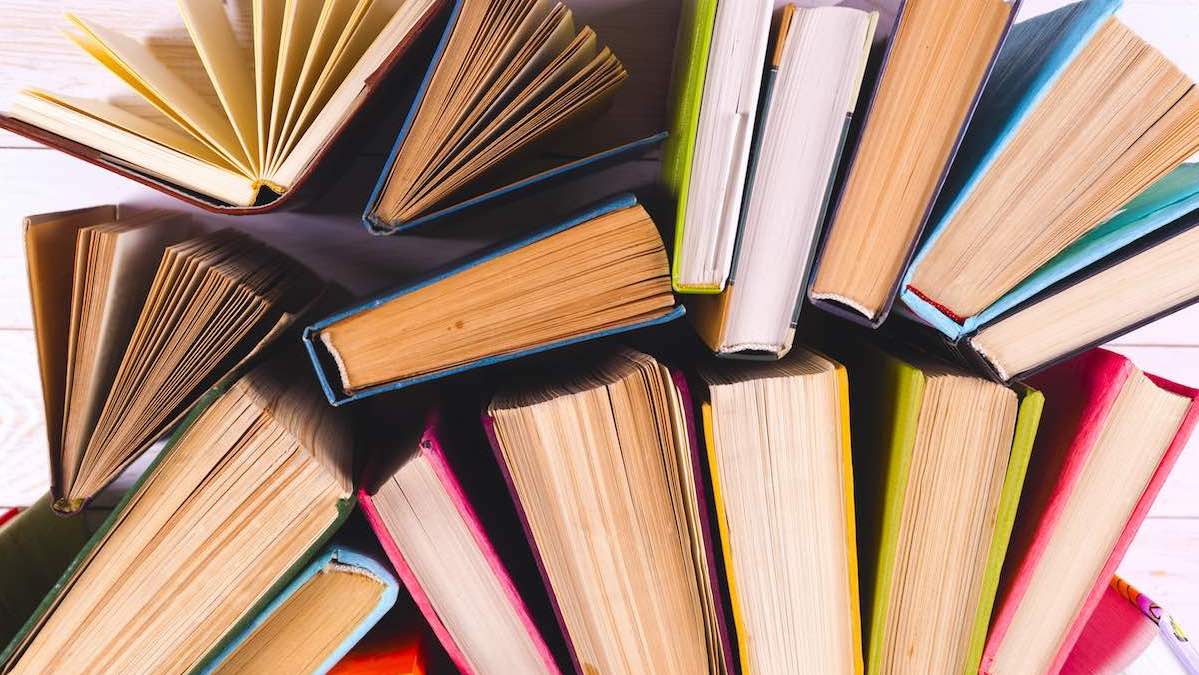 You’re invited to the first guest author seminar of this year’s Institute of Creative and Critical Writing programme, with novelist, memoirist, poet and scholar, Patrick McGuinness.

You can join the online seminar, which will be held on Teams at the above time, via this link.

Patrick’s first novel The Last Hundred Days  (2011) was longlisted for the Man Booker Prize, shortlisted for the Writers’ Guild Award, the Costa First Novel award, the Author’s Club First Novel Award, and the Desmond Elliot Award. It won the Wales Book of the Year. His second novel, Throw Me To The Wolves (2019) won the Society of Authors Encore Award. His lyric memoir Other People’s Countries  won the Duff Cooper Prize 2014, and was dramatised on BBC Radio 4. He is the author of two collections of poems, The Canals of Mars and Jilted City  (both Carcanet). He is Professor of French and Comparative Literature at the University of Oxford.

You can learn more about Patrick’s work here.

Patrick will speak about his work for 45 minutes, after which we will open it out for questions and discussion.