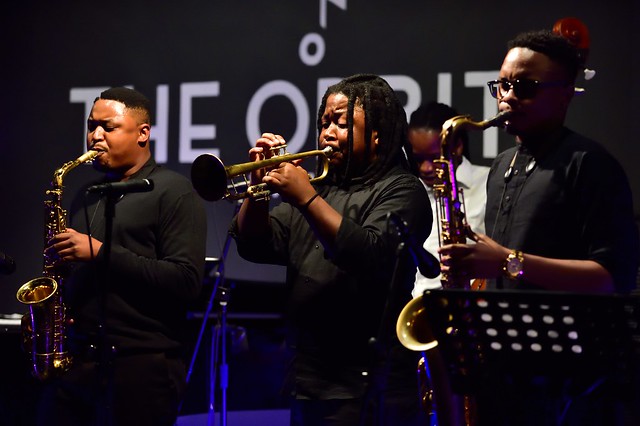 Russian pianist Yuri Vicharev in his book ‘The things to recall..’ talks about Tallinn ’67 jazz festival as an ‘orgiastic’ moment in the history of Soviet jazz festivals. I would go further and claim that the festival represents the absolute peak moment for jazz culture across the Soviet Union. To prove this argument I will discuss the issues of political tolerance/intolerance towards jazz, the status of jazz on the high/low scale of cultural distinction and Soviet jazz fandom, and apply the term ‘affective atmosphere’ in interpreting the highly affective  descriptions of the event in the translocal collective memory. 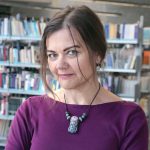 Heli Reimann gained her PhD in 2015 from the Department of Musicology, University of Helsinki. She is currently a postdoctoral researcher at Tallinn University. Her current project includes a monograph on the Tallinn ‘67 jazz festival.

Dr. Jonathan Eato (University of York) You Ain’t Gonna Hear Me ‘Cause You Think You Hear Me: South African jazz’s struggle against European cliché

In the introduction to Maxine McGregor’s book Chris McGregor and the Brotherhood of Breath, Denis-Constant Martin recalled The Blue Notes’ European debut at the 1964 Antibes festival in memorable terms:

They were fire, modernity with roots and fragrance, feeling and emotion; they were moved by an incredible energy which made their disappearance backstage almost painful. These musicians, in less than a decade, were to exercise a major influence on the evolution of jazz in Europe; but that could not yet be foreseen; nor is the extent of that influence always realised today.

And yet in a 1998 review of the Brotherhood of Breath’s Country Cooking in The Wire magazine, Tony Herrington stated that McGregor’s late Brotherhood of Breath work had become more and more distanced from the earlier ‘radical, cross-cultural hybrid’ he so clearly admired, instead becoming part of an overcrowded European mainstream. However, McGregor regarded this album as more successfully South African than his earlier work in Europe.

Using McGregor’s late Brotherhood of Breath work as a case study, this paper will question what was being heard as sonically South African in late twentieth-century European jazz circles. 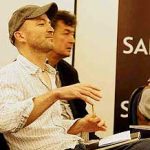 Jonathan Eato is a Senior Lecturer at the University of York and has edited a number of Chris McGregor’s scores with Frank Williams and Ernest Mothle for a recent recording project in Cape Town.