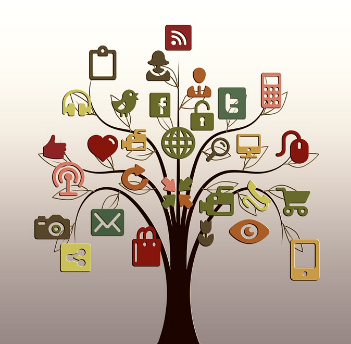 Judith Rifeser (University of Roehampton) –  Who are you?: Teaching thinking, working and making with and through creative film practice research

In this paper, I shall give a brief insight into what I have learned from doing and teaching creative practice film research, in this case about touch, philosophy and global women’s cinema. I start from an idea by Luce Irigaray (1999) who highlights that touch ultimately always reminds us of one question: Who are you?,  to engage students in this quest. In recent years the format of the audio-visual essay has gained increasing importance as a form of academic output to engage with, discuss and explore film through its very own format. The key focus  for me lies in the interactivity with this medium and the way touch is central to working with this format. I argue for the importance of a practice- focused pedagogy for theory, an embodied practice that also considers the student as practitioner/researcher in this process of learning and discovery. My presentation is conceived as a short paper, accompanied by a screening of some audio-visual essay work.

Dr. Dave Harte (BCU) ‘Imagine doing a journalism degree and then being asked to write trash like this’ – considerations in meeting the challenges of banal journalism

This paper addresses issues related to the growth of what we might call ‘banal’ journalism. From hyperlocal blogs’ coverage of lost dogs and purses, to clickbait-style mainstream media stories on the everyday activities of celebrities, the range of topics that news – hyperlocal, local and national – now covers extends well beyond what we might regard as the traditional news mix. The paper argues that a practice-based engagement with such content can provide a critical lens through which journalism students can examine the political economy of journalism and the nature of journalism work in the digital era.

Judith Rifeser is a researcher and audio-visual practitioner, currently teaching Media & Cultural Studies at the University of Roehampton where she is also about to complete her doctoral work, writing and making a film on touch, global women’s cinema and Luce Irigaray’s work. She is also a Teaching Fellow at UCL. In 2016, Judith’s short film A Letter Of Love To You, was selected for the London Feminist Film Festival, the run-up to the Leeds Queer Film Festival and the week-long FiLia London exhibition. Her latest piece, Care|ss was commissioned by Luce Irigaray and premiered at the ICA London in August 2017. Judith is part of the editorial team at Cinergie.

Dave Harte is Associate Professor in Journalism and Media Studies at Birmingham City University. He researches the emerging trend of local community ‘hyperlocal’ news operations having led a research strand investigating the scale and value of such operations for the AHRC Connected Communities project, ‘Media, Community and the Creative Citizen’. He has collaborated with Ofcom, the UK media regulator, to support their understanding of this emerging sector.