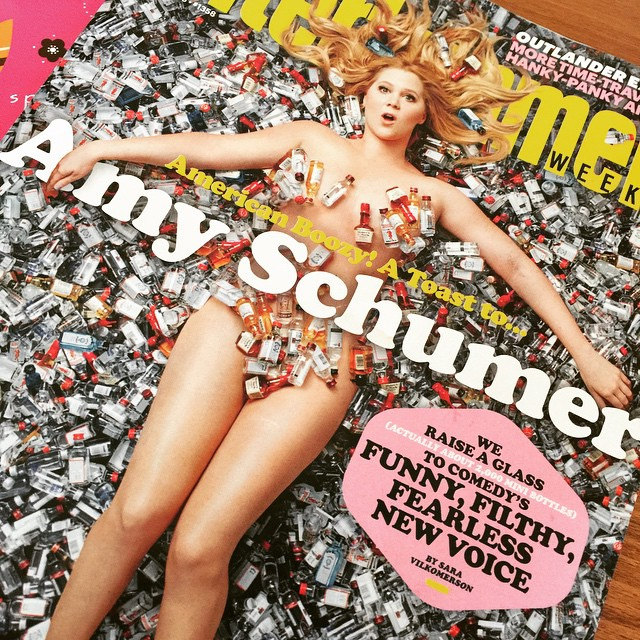 The question of why we laugh (or don’t laugh) has intrigued scholars since antiquity. Comedy and Online Audiences contributes to that debate by exploring how we evaluate screen comedy. What kinds of criteria do we use to judge films and TV shows that are meant to be funny? And what might that have to do with our social and cultural backgrounds, or with wider cultural ideas about film, TV, comedy, quality and entertainment? The book examines these questions through a study of audience responses posted to online facilities such as Twitter, Facebook, review sites, blogs and message boards. Bore’s analysis of these responses considers a broad range of issues, including how audiences perceive the idea of “national” comedy; what they think of female comedians; how they evaluate romcoms, sitcoms and web comedy; what they think is acceptable to joke about; what comedy fans get excited about; how fans interact with star comedians; and what comedy viewers really despise. The book demonstrates some of the ways in which we can adapt theories of humour and comedy to examine the practices of contemporary screen audiences, while offering new insights into how they negotiate the opportunities and constrictions of different online facilities to share their views and experiences.

Inspirational Amy Schumer: The unruly woman as a pinned promise of happiness | Dr. Inger-Lise Bore (BCU)
This paper explores intersections between comedy, celebrity and feminism through a case study of Amy Schumer’s comedian-celebrity text on Pinterest. The popular social networking site invites its (mostly female) users to “Find and save recipes, parenting hacks, style inspiration and other ideas to try”, which privileges connections between femininity, creativity, self-development and consumption. My analysis focuses on the top 100 pins tagged “Amy Schumer” to explore the dominant orientations towards Schumer within this affective economy, considering the pinned material as well as its recontextualisation across user boards and the different sites that Pinterest drives traffic to.

Mindy is a Republican and She Thinks Giuliani is Hot | Dr. Mary Irwin (Northumbia University)
The entertainment website Vulture interviewed Mindy Kaling about the season two finale of The Mindy Project (2012-), asking whether inferences about her own politics could be drawn from Mindy’s comments that “global warming doesn’t exist”, “recycling makes America look poor” and “[former mayor of New York City] Rudi Giuliani is hot”. Kaling responded that, “the fact that people can’t separate me from Mindy Lahiri is so funny to our staff, and I think we like to lean into it because it’s provocative”. This paper will explore and unpack the subversive multi-layered complexity of Kaling’s construction and performance of the excessive unruly Mindy Lahiri.

Queen Bee: Tina Fey and the Enduring Resonance and Cultural Reception of “Mean Girls” | Dr. Sarah Ralph (Northumbria University)
This paper will look at the way Mean Girls (2004) has been solidified into popular culture, and integral to Tina Fey’s comedic career narrative and feminist identity, through an exploration of mentions of the film in a selected range of critical reception materials relating to Fey’s subsequent on and off-screen work. Specifically, it will consider how the representation of negative features of female friendships, overcome by the awakening and empowerment of one girl in the film, parallel Fey’s professional advocacy of a ‘collaborate instead of compete’ creative environment for women; one that has proved so successful in the traditionally male-dominated arena of US comedy.

Panel speakers:
Inger-Lise Kalviknes Bore (PhD Cardiff University) is Senior Lecturer at Birmingham City University, where she works in the Birmingham Centre for Media and Cultural Research. She is the author of Screen Comedy and Online Audiences (2017, Routledge) and has written about comedy audiences and fan cultures in journals such as Continuum, European Journal of Cultural Studies, Journal of Fandom Studies, Participations and Television and New Media.

Mary Irwin is Senior Lecturer in Media at Northumbria University. Her forthcoming book Love Wars: Television Romantic Comedy (2017) provides the first historical overview of the romantic comedy on the small screen. Mary has published on women and television in a wide range of journals including Screen, Feminist Media Studies, Media History, Critical Studies in Television and British Journal of Cinema and Television.

Sarah Ralph is Lecturer in Media and Cultural Studies at Northumbria University. She is co-author (with Martin Barker, Kate Egan and Tom Phillips) of Alien Audiences: Remembering and Evaluating a Classic Movie, and her work on the topic of audiences, gender and celebrity, and women working in comedy, has been published in Participations, Celebrity Studies and Critical Studies in Television.

Panel Chair:
Sharon Lockyer is the founding director of the Centre for Comedy Studies Research (CCSR) and a Senior Lecturer in Sociology and Communications in the Department of Social Sciences, Media and Communications at Brunel University London, UK. Her research interests include critical comedy studies, identity politics and comic media representations and the sociology of popular culture.

More information and free registration at this link