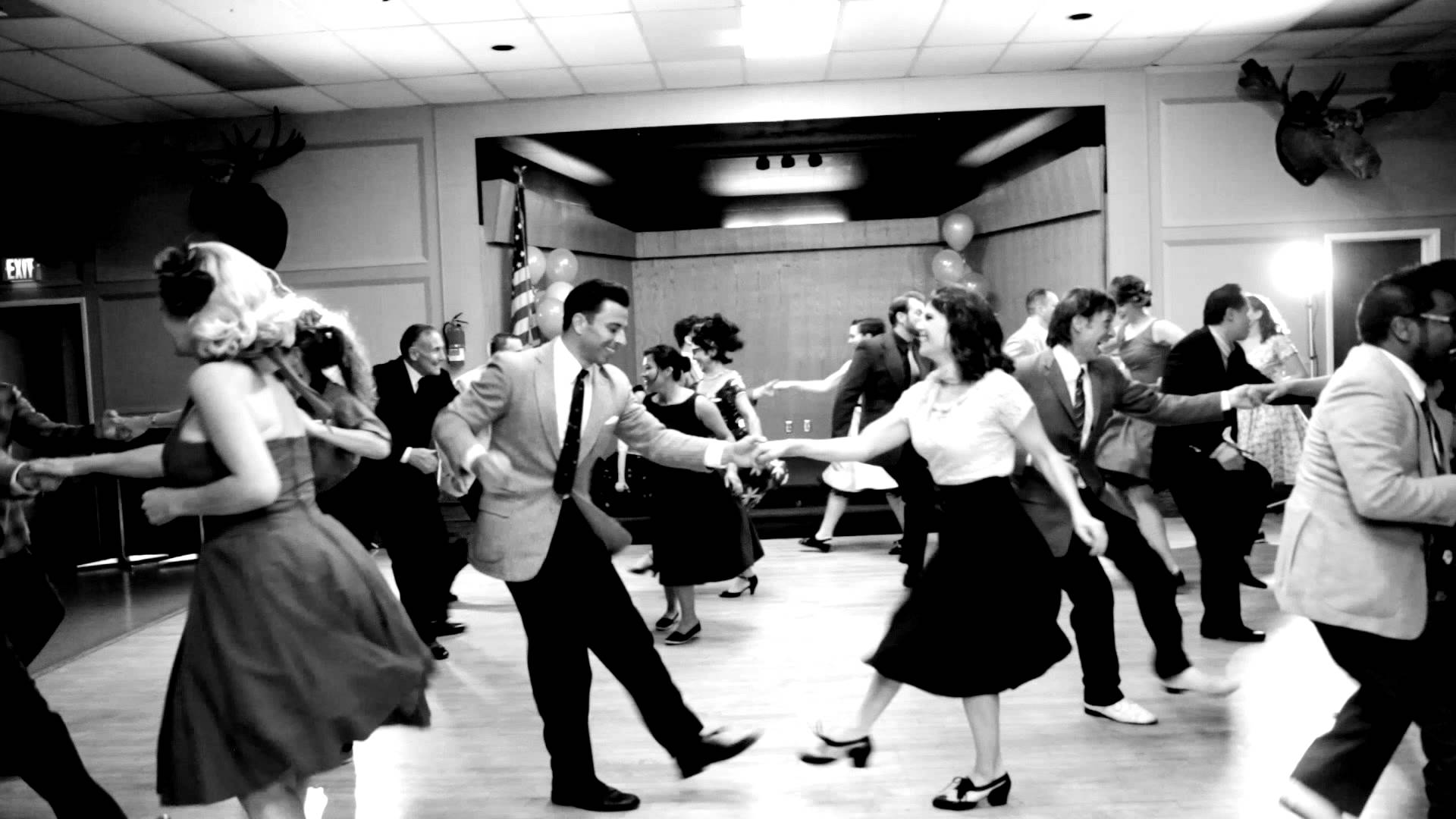 Dr. Lauren Istvandity (Griffiths University, Australia) | ‘Son, can you play me a memory?’ Hearing music, recalling memories: Characteristics of a Lifetime Soundtrack
Personal associations between memory and music can be created daily, and recalled for many years to come. Anecdotally, the interaction between memory and music is an oft-experienced sensation, though the meaning and use of such occurrences to individuals has received little scholarly attention. This paper explores sociological ideas on the relationship between music and autobiographical memory. In particular, it will extrapolate on the original concept of the “lifetime soundtrack” – a concept which encapsulates the canon of music that accompanies our experiences over the course of a lifetime. In conversation with Australian adults, the lifetime soundtrack was revealed to relate to a spectrum of everyday actions and momentous occasions; to people, places, and eras. In many, though not all instances, emotion becomes a catalyst, forging music and memory in moments of joy and sadness alike. The lifetime soundtrack and its associated memories can be a powerful source of meaning for individuals, especially as they age and reflect on their life story. How then, could this idea be applied purposefully in real life contexts? Two scenarios – wellbeing in aged care, and oral history collection – are explored briefly, and the exchange of thoughts expanding on the lifetime soundtrack are invited.

The voice sings:
Some of these days
You’ll miss me, honey

Someone must have scratched the record at that spot because it makes an odd noise. And there is something that clutches the heart: the melody is absolutely untouched by this tiny coughing of the needle on the record […] behind these sounds which decompose from day to day, peel off and slip towards death, the melody stays the same, young and firm, like a pitiless witness.

Popular song is often associated with memory practice, conveying and employed in reflections on time and history. In popular music, the song lyric is an obvious means of referring to the past, of what happened, where and when it happened as well as capturing the moment of recollection. Nonetheless, memory, history and time are not only conveyed in song lyrics but also in the soundscapes of music compositions and recordings, for instance in direct quotation, samples, and pastiche and of course in cover versions. Recordings are themselves experienced as two or three minutes in time. They are also material referents for time and historical moments – the point at which they were first popular and/or when we first heard them (which may not be the same thing). This paper explores these ideas in terms of the temporality of recorded music. Beyond a mnemonic for an affective reverie or nostalgia, how does listening to (or other encounters with), the creative sounds of the past – classical, jazz, pop, instrumental and vocal – situate us in relation to the historical and as evocation of pastness and indeed perceptions and experiences of time?

Lauren Istvandity is an Adjunct Research Fellow in the Griffith Centre for Social and Cultural Research, at Griffith University, Australia. Her main research interests centre on memory studies, popular music history, and cultural studies. She is a co-editor of the upcoming Routledge Companion to Popular Music History and Heritage and her monograph The Lifetime Soundtrack: Music and Autobiographical Memory (Equinox) is due for release in 2018.

Paul Long is Professor of Media and Cultural History at Birmingham City University and Director of the Birmingham Centre for Media and Cultural Research. He has written and published widely on aspects of popular music history and heritage and lately co-curated the exhibition ‘Is There Anyone Out There?’ Documenting Birmingham’s Alternative Music Scene 1986-1990’.