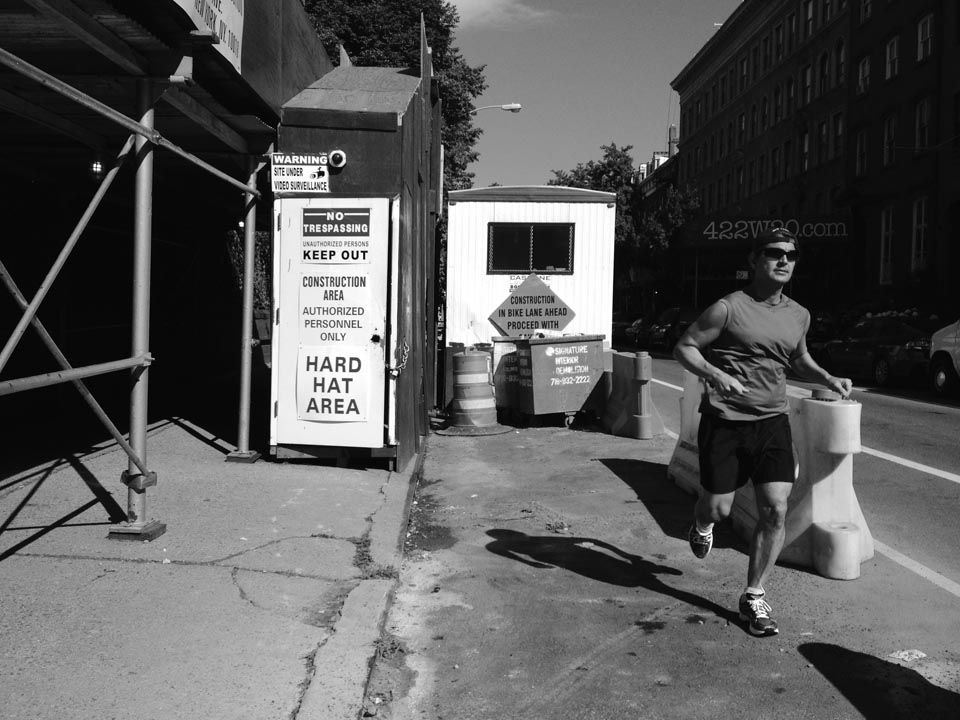 Dr. Lina Dencik (Cardiff University) | From privacy to power: rethinking the datafication debate
The technical ability to turn vast amounts of activity and human behaviour into data points that can be tracked and profiled has led to significant changes across government, business and civil society. Whilst the documents revealed by Edward Snowden led to important questions being asked about what this means for individual rights to privacy and the protection of personal data, concerns with datafication are now increasingly shifting towards a more explicit engagement with power (Dow 2016, Sylvia IV 2016). This presentation will engage with this shift, advancing an understanding of datafication that emphasises that data processes are not ‘flat’ and do not implicate everyone in the same way, but, rather, are part of a system of ‘social sorting’ (Lyon 2003) creating new categories of citizens (Ansorge 2016) that are premised on a new order of ‘have’ and ‘have nots’ between data profilers and data subjects (Citron and Pasquale 2014).

Brian Homer (independent photographer, designer and writer) | Self-Portrait: Handsworth, Birmingham and beyond
In 1979, three Handsworth-based photographers set up a stall in Grove Lane and invited passers-by to take their own picture using a shutter release connected to the camera. More than 500 people took part in Self Portrait Handsworth, posing either by themselves or with friends and family. The project was conceived by Derek Bishton, John Reardon and Brian Homer with the intention of allowing subjects to control the ‘decisive moment’, allowing them to present themselves to the camera in moments of their own choosing. In being photographed in front of a plain white background, the resultant images represent, argues Kieran Connell, (2012) a “visual challenge to the dominant portrayals of black people, both in Handsworth and in Britain generally”. In recent years Brian Homer has revisited the self-portrait technique to produce a major project on the people of Birmingham for the Library of Birmingham (for its opening in 2013) as well as working more recently on a self-portrait project with Ulster Museum and Queens University. Brian will discuss the influences, rationale and legacy of the Self Portrait Handsworth project.

About the speakers:
Lina Dencik is Senior Lecturer at Cardiff’s School of Journalism, Media and Cultural Studies where she acts as Director of the MA in Journalism, Media and Communication and Co-Director of the Data Justice Lab. She is currently working on issues relating to surveillance and the politics of data and was part of the recently completed ESRC-funded project Digital Citizenship and Surveillance Society: UK State-Media-Citizen Relations After the Snowden Leaks.

Brian Homer has been a photographer, designer, writer and communications consultant for over 40 years working mainly with public sector clients. He has in that time also been actively involved in a wide range of arts-related projects. He edited the alternative news and listings magazines Grapevine and Broadside in the 1970s, and as a photographer he was part of the original Handsworth Self Portrait project in 1979. He was also a co-founder of Ten8, an international photography magazine. He ran a successful communications agency in Birmingham, producing communications outputs for clients including schools, colleges, trade unions and arts and not for profit organizations including branding, photography, websites, exhibitions and design for print. He has carried out many editing and writing projects including producing all of Guardian cartoonist Steve Bell’s books and co-writing two of them: Waiting for the Upturn and Chairman Blair’s Little Red Book.