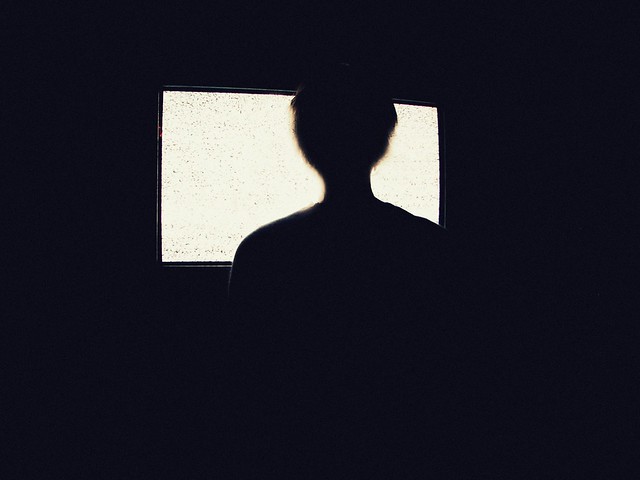 Over the past year the high levels of inequality women in the so called ‘creative’ grades of television have been highlighted by reports by Directors UK and the Writers Guild of Great Britain detailing the high levels of inequality which exist in the television industry but investigate the self-sustaining loop of gender inequality which keeps these dynamics in play (WGGB 2018:16). While issues of inequality continue to make news headlines, there has been a lack of critical attention given to women’s participation and experience as creatives over British television’s 80-year broadcast history. This paper draws on new quantitative data, along with archival research and oral history interviews, to bring into view for the first time not only how many women worked in television drama in ‘creative’ roles (Executive producers, writers, producers and directors) between 1936 and 2000s but also their experiences and creative contributions therein. In so doing, this talk historicises those institutional practices and cultures which inform the contemporary self-sustaining loop of inequality. See Eventbrite link for full abstract.

About Vicky Ball:
Vicky Ball is Senior Lecturer in Cinema and Television Histories, De Montfort University, UK. She has published articles on gender and British television drama and most recently she is the co-editor of ‘Gendered Discrimination in the Creative Industries’, themed issue of Feminist Media Histories.   She is currently writing a book about the British female ensemble drama entitled Heroine Television to be published by Manchester University Press.