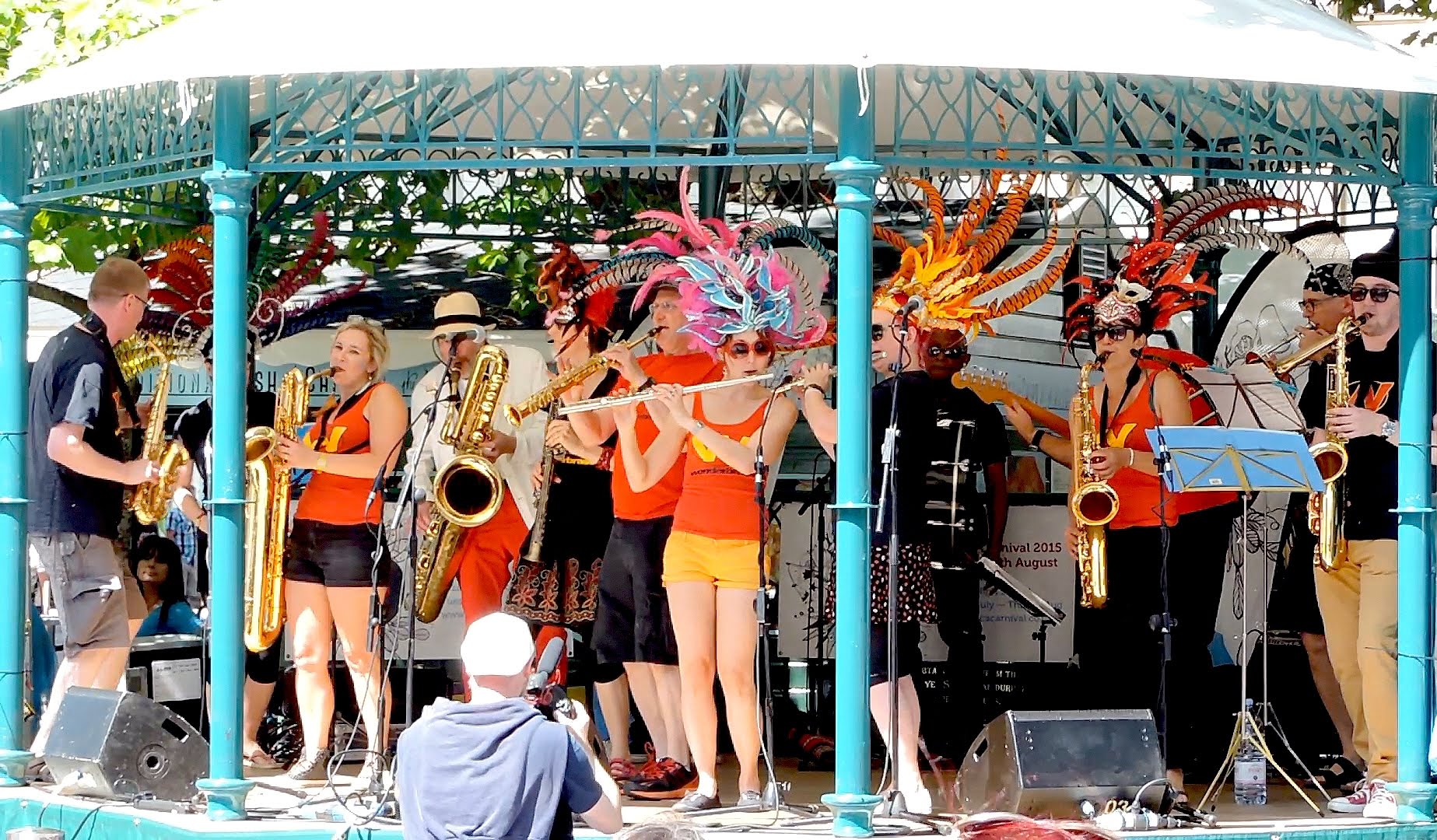 BCMCR Research Seminar: Music for everyone: amateurism in music

Chris Shurety (Contemporary Music for All) and Rebecca Lenton (KNM Campus) | Amateurism in contemporary music
Amateur music making is found in practically every culture. In classical contemporary music is however, it is not easy. The last 60+ years have brought ever more complex techniques, both compositional and instrumental. How can amateur music lovers of New Music join in? 24 years ago, amateur cellist, Chris Shurety founded Contemporary Music for All to involve amateurs in the creation and performance of artistically uncompromising yet technically accessible new music. CoMA’s commissioning programme and collaborations with student and established composers together with its network of UK and international ensembles, annual Summer School and first-ever biennial UK-wide Contemporary Music Festival support these aims. Despite Germany’s strong tradition of amateur music-making, it wasn’t until Rebecca Lenton, professional flautist of contemporary music ‘Ensemble KNM Berlin’, set up KNM Campus Ensemble for amateurs in 2011, that there was anything comparable to CoMA in Germany. Aiming to make new music more accessible, the ensemble gives 2-3 concerts annually, hosting its first KNM campus days festival in October 2016. It regularly commissions works by composition students and encourages members to create their own music. With very similar aims, the two organisations have become partners in extending this amateur network across Europe.

Rob Smith (University of South Wales/Wonderbrass) | Jazz Everywhere and Everybody Playing Jazz
Jazz is a genuinely popular and inclusive form of musical expression. If everyone is playing jazz, and we are all listening to each other playing jazz, what are the socio-cultural and economic implications of such a state of affairs? Could a big band that meets and rehearses every week, averages around thirty gigs per year exist without unpaid labour? Drawing on data gleaned from interviews with participants in the band Wonderbrass (a South Wales community big-band and collective) about their experiences of consuming, participating in and creating jazz this paper will look at what amateur players get from participating in music making through Wonderbrass.

Chis Shurety is the Artistic Director of Contemporary Music for All (CoMA). CoMA was founded in 1993 to enable musicians of all abilities to participate actively in contemporary music. It has a national network of instrumental and vocal ensembles and an expanding international programme.

Rebecca Lenton is a flautist and and has been a member of the Kammerensemble Neue Musik Berlin since 2002, with whom she has performed internationally. In 2011, Rebecca founded the KNM Campus Ensemble, a group of amateur musicians which now performs regularly in Berlin and has premiered several pieces written for the ensemble. She is currently the KNM Campus Ensemble’s Musical Director. The ensemble was invited to perform at the CoMA Festival at King’s Place, London in March 2016 and hosted its own KNM campus days at Podewil in October last year, Berlin’s first festival for amateur players of contemporary music.

Rob Smith is a Senior Lecturer and course leader in Performing Arts at the Faculty of Creative Industries at the University of South Wales. Apart from being musical director of Wonderbrass he also composes, improvises and performs music throughout UK, Europe and, occasionally, the USA. He has also creatively collaborated with musicians from Gambia, South Africa and South India.

Wonderbrass is a community big band based in South Wales. Formed in 1992 they have performed throughout UK and Europe. They also participate regularly in carnival events throughout South Wales as well as having an important profile on the local live music scene.