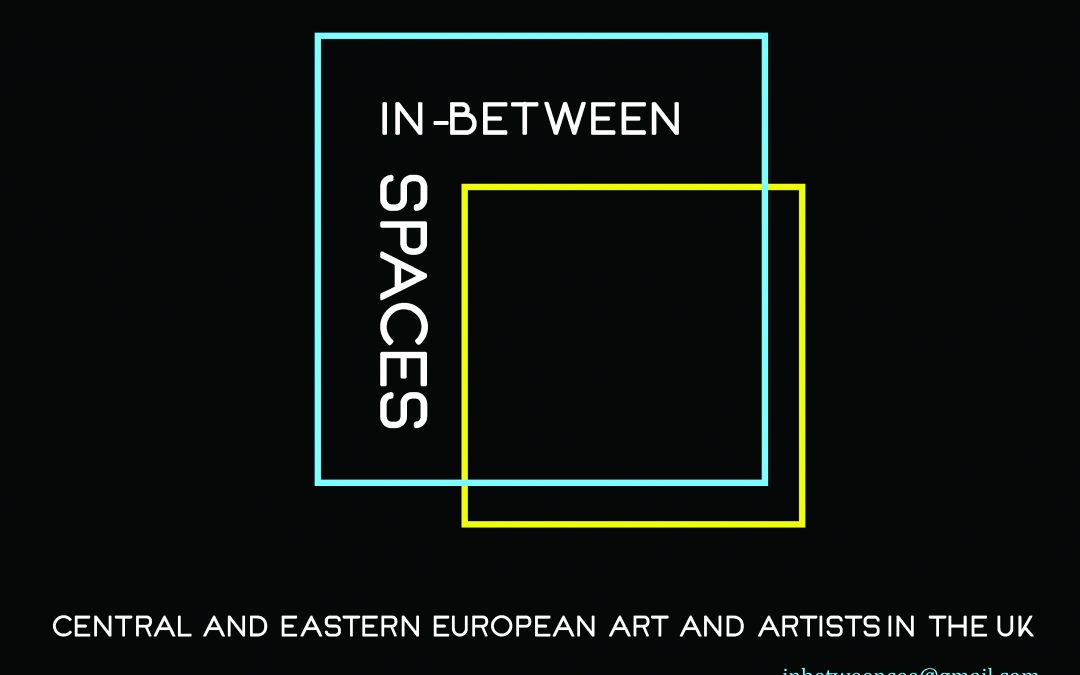 In-between(-er); not different and not the same

In-between Spaces: Central and Eastern European (CEE) art and artists in the UK’s creative economy. Research project in partnership with the University of Birmingham and Centrala Space in Birmingham.

I never paid attention to how my name gets mispronounced or misspelled in the UK. Mostly because after eleven years of studying, working and practicing art in the UK, I did not feel attached to the community of migrants from Central and Eastern Europe. I usually was misidentified as French, Italian and sometimes Turkish; followed by “You don’t look Polish” after me apologetically correcting the person who was asking. It was never an issue, frankly, I need to admit that it was kind of flattering. My positive interpretation of those events came from me actively trying to fit in – and being an EU national living in the UK gave me all the privilege that I needed to achieve it.

Those experiences changed in recent years. The constant misidentification followed by mispronunciation of my name; variations like Jacob, Jakob, Yacob, Jake and probably most infuriating “JC” became a daily occurrence (most recently an official from Home Office, after asking for my passport to digitally imprint the “pre-Settled” status on it, send it back in an envelope addressed to “Jacob Ceglarz”) led me to resent the fact that I needed to prove and reinstate my ethnicity and my nationality. This is not a new experience for many of you. I believe that most of the people who are not quintessentially British know this feeling – and I know that this misidentification is often motivated by racism (more foreign one looks).

When I was approached by Alicja Kaczmarek (Director of Centrala Space) to join the research team in a bid for M4C CEEF funding I was skeptical for two reasons. First, the job would involve methods of research that I hardly use as an artist (scoping exercise and interviews), the second I would work in a new environment with Prof. Sara Jones at the University of Birmingham. After our initial meeting, those worries did not go away, however hearing Alicja’s testimonies and understanding other projects run by Sara I understood the necessity and urgency of this research. As I engaged more and more with this work, and after completing the interviews (probably my favourite part of this work), I started to feel a part of something. Suddenly, it was not just me – there is a lot of CEE artists in the UK, some successful – some struggling, but most share a similar experience (especially with the rise of right-wing populist politics in the UK). This experience is of certain liminality; liminality that allows us to practice and work in the UK, but not being recognised as active contributors to British art and culture. At the same time; however paradoxical, we exist in a state of being together – and – apart in relation to the UK’s creative economy. This experience creates barriers in processes of visibility, representations, and professional development that, especially with the insecurity created by Brexit, continuously intensify and further affects a sense of exclusion in CEE community at large living and working in the UK.

Jakub is also a Postdoctoral Researcher at BCU. He completed his PhD in 2018 and successfully applied for CEEF funding (M4C) with University of Birmingham in December. He began this ten-month project in January 2019.