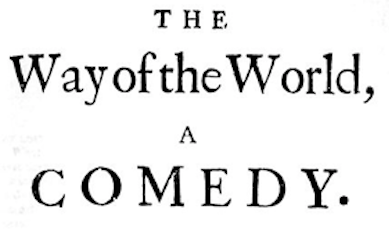 5.30am: Wake up. It’s an old habit from my days of (a) commuting from West Worcestershire to Birmingham and (b) knowing I had to get into the Dean’s Office at 7am to do emails, sign forms and say hi to Wuhan, where we have an institute. Waking up early is very productive for profs but rubbish if you also stay up late.

And that’s the only thing that’s consistent from one day to the next. Here’s a sample from a day in Birmingham:

7.15am: in the office. Currently I’m working on a new edition for Methuen of William Congreve’s 1700 play, The Way of the World. That means I have to prepare a new text using an early edition as the starting point. The technical language for the early edition is ‘copy text’, which is a terrible misnomer because copying is the last thing you have to do. 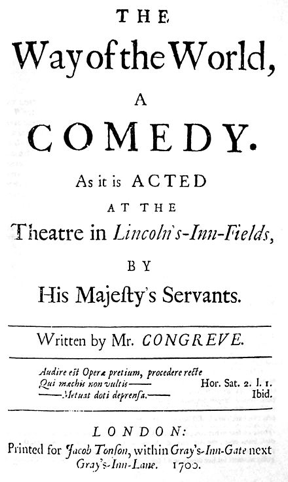 My brief is to modernize and that means combing every line and then providing an explanation for why I have changed commas, semicolons, colons, full stops, etc etc. It’s laborious but curiously satisfying: about a page an hour, working in the first instance from facsimiles held in Early English Books Online, one of the best e-inventions known to people like me. You don’t really understand a text until you rewrite it. Typically I get through a page of the original text every hour. Because the task requires total accuracy and (for me) deadly silence, the moment my first office mate steps through the door I do something else.

9am: coffee, friendly greetings to colleagues, some teaching preparation for my Year 2 undergraduates, and general hair-tearing trying to load material into the new version of Moodle.

10am: an hour with one of my PhD students.

11am: one of my impact-ish jobs is writing a book for the Hippodrome’s 120th anniversary in 2019. I discover again the immortal truth that writing the text is relatively easy while matching it to the right images is a bugger. I fish, disconsolately. My search for pictures of Madam Cleopatra, snake-charmer extraordinaire c.1908, leads to some 18+ material. This one, if you’ll forgive the wretched pun, is only PG: 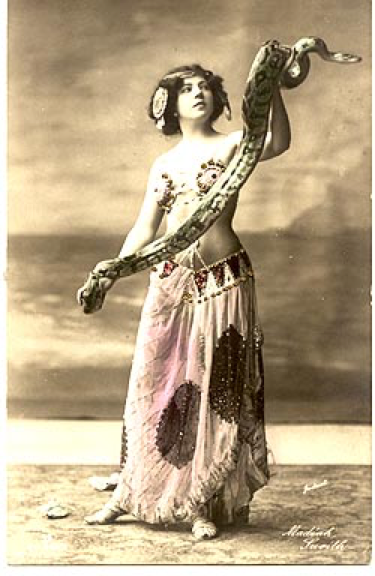 Noon: lunch, usually taken back to the office to munch over emails and chew over a current funding bid.

12.30pm: having loaded a first version of said bid into the flexi-grant system, I start to tinker. The thing itself is starting to look clean as a whistle, but could my wife be right in thinking that ‘Punctuating Restoration Comedy’ is not going to set hearts fluttering in the relevant committee room? It needs more work this evening. 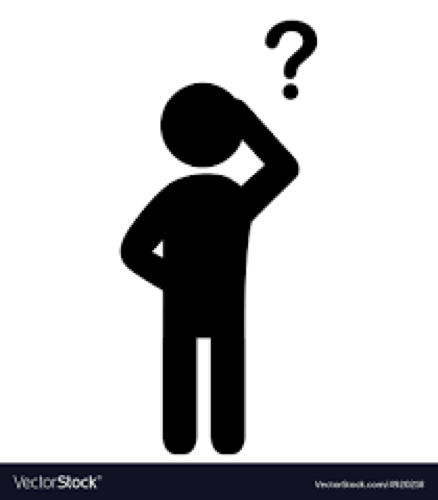 2pm: assorted emails from students worried about their assignments. This isn’t a distraction as far as I’m concerned. I like variety and mistrust anyone who believes their research should take priority over everything else unless that’s all they’re being paid to do. But we do all need space for it.

3pm: more bid-tinkering in between discussions with colleagues about teaching literary theory. Decide to leave the former for the quiet evening ahead.

4pm: rooting around in the library for this and that. Rooting around time is always valuable and a dying art. We’re so geared up to reading lists and e-searches that we forget how useful it is to thumb through books and be surprised (except this time I find nothing that’s surprising…).

6pm: take the view that since my wife has a pile of essays to mark, I may as well do something useful. So, I grit my teeth and resolve to finish the funding bid, whatever it takes, with this cracker at my side: 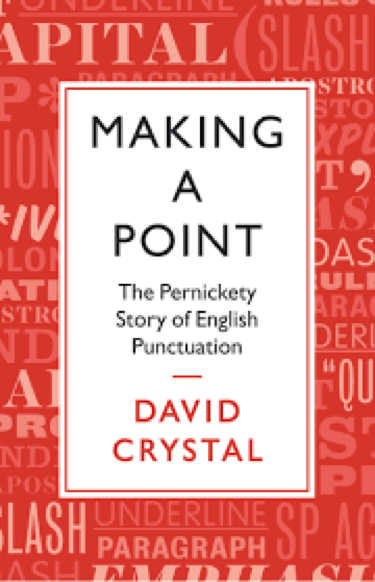 Crystal is a great man, immensely learned and very funny. So is his book, believe it or not.

By 9.30 the bid is done – perfect for having a shower and turning in so that I won’t feel too shredded at 5.30 tomorrow.