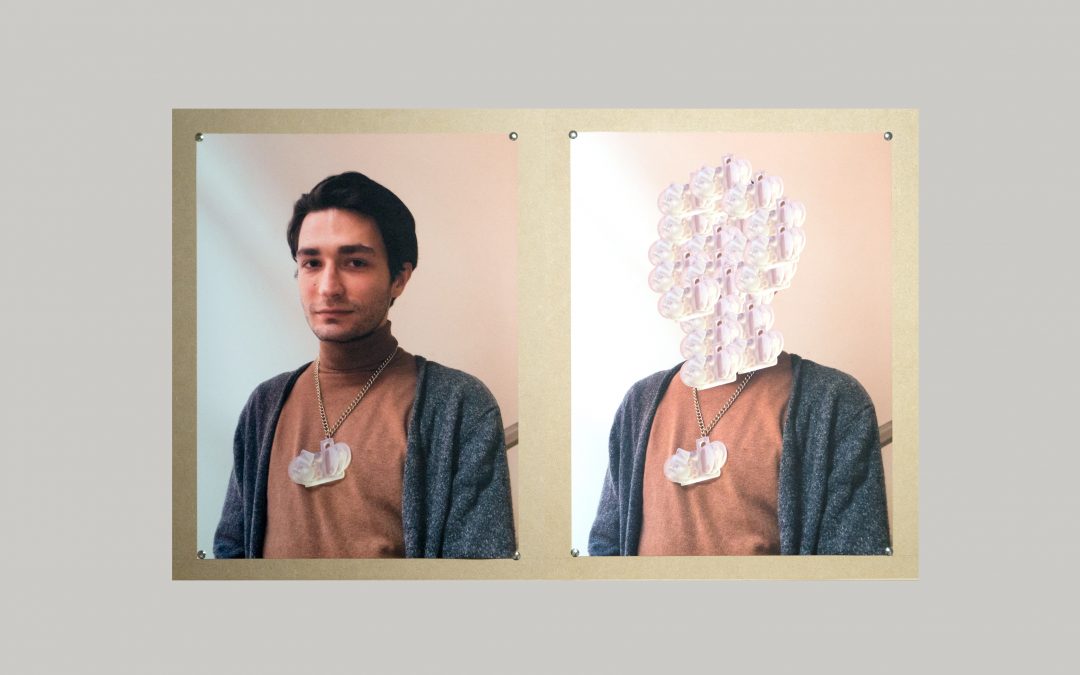 This blog post emerged from the reflection on the event that took place in Birmingham School of Art from an end of June until early July 2018. The event itself allowed artists, who are conducting their PhD research at the school, to take over (hence the name) one of the available studio spaces in BSA. PGRs produced a series of ‘labs’, which through discussions, interactions, group critics and enactments of practices (basic techniques of art education in HE) feed into the development of their own research. The event itself was a rare form of ‘things coming together at a right time’, and with it passing certain questions still hover around. For me, as I was at the time occupying the strange space between ‘just finishing my PhD’ and ‘getting into grips with academic profession’, TAKE OVER was a material enactment of friendship and care; a type of critical friendship and care, that occupies my own artistic research practice and was essential to my PhD completion. I would like to take this space to think through this type of friendship and care, and how it can be thought as necessary for artistic research.

Here I will be borrowing and expanding on three enactments of the praxis of friendship as extracted from Tom Roach’s book Friendship as a Way of Life: Foucault, AIDS, and the Politics of Shared Estrangement, 2012. I will not be developing a critique of the text itself, rather I want to expand on it and make a connection to the event itself. But, before we dwell into these enactments, we first need to ask ourselves what is at stake when dealing with practice-led research in an environment that often speaks about art research, but rarely accommodates it. For me; and this is very much my own wondering/scheming, the problem with conducting practice-led (artistic) research comes from the tension that each individual research produces on the assumed stability and recognisability of traditional PhD research itself. What I mean here, is that each practice-led research contributes to the knowledge (a golden egg of PhD practice) by developing a unique logic of making sense. The matter of this logic enables to produce a spectrum of material impossibilities; or, works of art that are itself research. These materialities produce an openness; a critical escape route that bonds and brings together things that could not, or should not be together, to begin with. It is that bond; a destabilizing, unrecognizable translucent density that requires participants to do, make, think a little bit differently.

This difference is partial to the notion of anticonfessional discourse; or, how I refer to it as a praxis of non-revealing. What I mean here, is the mode of knowledge that does not rely on the disclosing secret, but rather is a form of conversation that continuously adds, and adds again. The traditional confessional discourse waits for the subject/object to reveal its supposed meaning by submitting to the rules of epistemology that removes and displaces socially subjugated voices, to begin with. In other words, research conducted by the notions of revealing and confessing produce meaning that is recognizable, only in relation to the already established forces of discourses. In that way, it only adds to those forces of its own power rather than seeking and questioning supposed normativity of its own doing. It is in this tension that we might seek the role of practice-led artistic research plays on the way we produce and enact knowledge. The anticonfessional discourse is at the core of Michel Foucault’s philosophy. As he discusses in his lecture on the topic of care of self:

People think that what we have to do is to disclose, to liberate, to excavate the hidden realities of The Self. But The Self, I think, has to be considered not as a reality, which can be hidden. I think that The Self has to be considered as a correlation of technologies built and developed through history. The problem is not to liberate, not to free The Self, but to consider how it could be possible to elaborate new types, new kinds of relationships to ourselves. 1

The Self in Foucault’s work points to the direct confrontation with the conceptualization of subjectivity as commonly represented through the 20th-century rise in psychiatry and psychology studies. What Foucault asks his students to do is to realize the possibility of a different type of selfhood, that is not a permanent and hidden consistency of prior individuality, but rather a delicate and constantly changing organism that becomes a type of matter through the dealings with the constant interactions.

This methodology of the practice of self, and knowledge of self can be here read as a method of thinking through enactments of practice-led artistic research on the traditional forms of making sense. The praxis of practice-led research requires us then to care. This care is a form of paying attention, that does not wait for the ‘truth’ or ‘meaning’ to be revealed. Instead, it asks participants, both viewers, and makers, to stay in the discourse, which, through a proliferation of its praxis, gives and produces matter to its research.

Instead of ‘revealing’ and disclosing assumed reason and logic of its own making, participants find themselves in the phenomenon of a specific type of truth-telling. This reminds me of the way that we can understand parrhesia; a risky, dangerous and radical praxis of speech. Through it, as per Foucault, we can be frank with one another, without forcing one another into a form of subjugation.

Parrhesia gives one a different sense of logic. One that requires us to exist and practice in constant danger. Giles Deleuze in his lecture on What is Creative Act? 2 tells us that art is not a mode of communication, rather it has an affinity with the act of resistance. As per Deleuze, the act of resistance has something to do with making sense without compelling oneself to the dominant and existing modes of sense. I would like to propose that both parrhesia and act of resistance, are at the core of understanding of contemporary enactment of practice-led research.

What became clear, during events of Take Over, is that practice-led research stands at difference to the traditional forms of discursive practice, by actively focusing on creating a sense of community, which supports, pays attention and protects individuals within it, as well as requires enactments of resistance, exchange of intertwined knowledge and truths. Those truths are always in the making, in the practice of art. Practice-led parrhesians are constantly at risk of ridicule and misinterpretation. Their work does not fit, it escapes compartmentalization and through this movement, it can create new fields of fascination.

Practice-led artistic research offers us look at how changes in logic and making sense takes a material presence. It is a ‘team sport’ rather than an individual struggle; it is a form of critical and discursive friendship that enacts and expands on the methods and methodologies of art. It is because of the events like Take Over, that practice-led researchers can take time and space to do what it does best; confuse, change, enact resistance and simply practice.