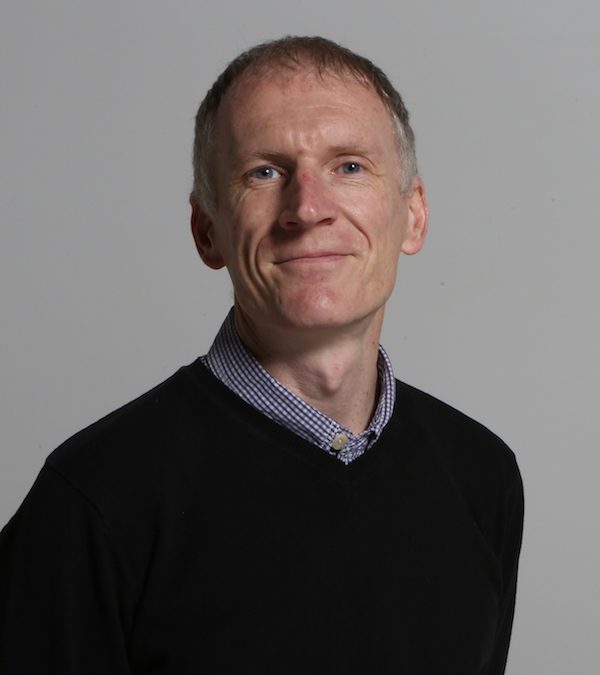 About a year ago I received an email from Cardiff University (where I was studying for my PhD on a part-time basis) informing me that my access to library services was about to be cut off as I was no longer a student. This was Cardiff’s inelegant way of telling me that I had passed the final hurdle of my PhD.

The examination board had sat and my corrections were accepted. That the ‘well done, Dave’ email arrived after the library email is immaterial, the message was the same: it’s time to think about what comes next.

This post is therefore a short reflection on what came next, in particular I discuss my approach to turning my PhD into a monograph and others ways I have sought to extract value from the thesis.

If I’m honest with myself, by the time I had readied the thesis for submission and re-read it ahead of the viva, I was a little sick to death of it. Ideas that felt lively and original at first writing now read as over-rehearsed, maybe even a little clunky. Going back to the material to pull together a monograph was the last thing I wanted to do.

However, I had no choice. I had already written and had accepted a book proposal that would pull together my PhD research with two other scholars’ work on hyperlocal journalism.

The effect of being ‘a little sick to death of it’ was that I wasn’t precious about the prose within the thesis. This was a chance to re-word elements that I felt were hurried ahead of submission, reverse some changes that I felt were more to the supervisors’ and examiners’ liking than mine, draw on material I had been forced to exclude from the final thesis, and re-consider the structure of the material to create a more coherent narrative for the casual reader.

The most significant changes were to the introduction. Partly this was inevitable as I had to accommodate the elements that were being drawn from my co-authors’ work, but I was also aware that I had to entice a reader to stay with the book. Instead of someone reading my work because they were being paid to examine it, I wanted to make the reader feel that what was to follow was worth the money they might have spent on it.

To my surprise, the most enjoyable aspect of writing up the monograph has been dealing with production processes and learning something about the various stages a book has to go through in order to get produced. To the horror of some of my colleagues, I even elected to write my own index (if only to learn that I wouldn’t really want to do it again).

Receiving the PDF page proofs back from the typesetter feels like a major achievement until you realise that even at this stage there are small errors that mean you have to read the entire thing again, very, very carefully.

Not quite sick of it yet

If the monograph is after the thesis, then what’s after the monograph? Before leaving it behind and considering the next research project there’s still much value left in the written material.

Obviously, some material has found its way into journal articles or chapters in edited collections. But some of the writing has formed the basis of research funding applications, and some has ended up on teaching slides and notes for students.

However, what has been most interesting is finding that some of the inevitable dead-ends or under-developed ideas that were left out of the final draft of the thesis might be worth returning to.

One of the best pieces of advice I had during the writing up phase of the thesis was not to throw anything away: if it doesn’t fit, put it in a ‘leftovers’ file. It’s in there that you might just find you’ve already starting writing up the next research project you will work on.