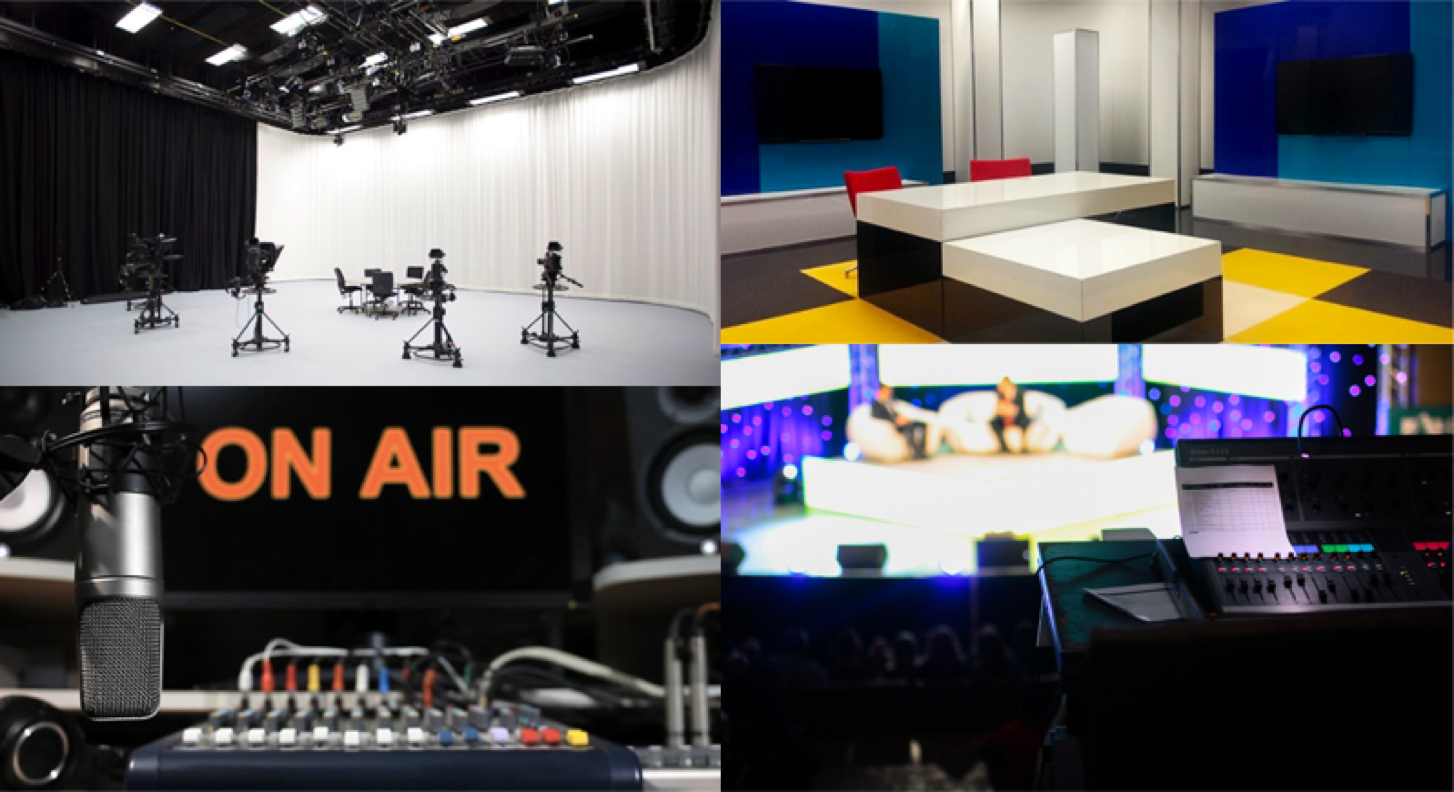 As PhD students we are aware that academics and researchers are often asked to appear on Radio and TV to discuss aspects of their research or comment on specific issues. We therefore want to give you a head start in developing your ability to talk about your research in a way that is suitable for the media industry.

If you participate in the event you will:

(1) Learn about skills necessary to talk about your research and related topics in Radio/TV interviews.

“The event is designed to consider issues around particular media (Radio and TV) and provide you with an opportunity to gain both knowledge and practical experience. Taking part in the day will allow you to think more widely about talking with others via interviews, and help you to generate new ideas and insights through dialogue and collaboration with other students and media professionals throughout the intensive training day.”

We are excited to have Radio and TV professionals, such as the BBC’s ‘New Generation Thinker’ collaborating in the development of the day, and the expertise of these will be on offer to you throughout the day.

The day is designed to be supportive and help develop all students so please do not feel that you need prior experience of media interviews to be suitable for the day.

The event is open to M3C students from all institutions but there are limited places available to ensure that all students who take part are able to fully benefit from the day.

If you would like to attend please send us an expression of interest by the 10th of July 2017.

This should be around 250 words outlining how the day will benefit yourself and your research.

Please email this in word document format to: Emily.Bettison@mail.bcu.ac.uk

Successful applicants will be notified by the 14th of July 2017.

Dr Paul Collins
Dr Paul Collins is a historian, Industrial Archaeologist, writer, broadcaster and life-long tram enthusiast. He has written 23 books and numerous articles, specialising in the history of transport and of his native Black Country. After many years spent as a student, researcher and lecturer at Birmingham University, Paul now works as a conservation officer and guest speaker. He is also a broadcaster on radio and television, including work for the Open University, and was seen most recently in Michael Portillo’s Great British Railway Journeys. With a small group of local people, Paul set up a community radio station – 102.5 The ’Bridge – in Stourbridge (now Black Country Radio), on which he broadcasts twice a week with Black Country Matters and the 70s & 80s Show. He also supplies archive film and images to television companies from his own collection, including for David Dimbleby’s A Picture of Britain; The History Detectives and Great British Railway Journeys.

Patcee Francis
Patcee Francis is a film-maker based in the Midlands. She worked for the BBC for over 10 years making live and pre-recorded Lifestyle and Features programmes for BBC 1 and BBC 2. Patcee started her media career at BBC Radio Nottingham where she made programmes across the entire daytime output including drive-time. She then moved across to regional television as a Broadcast Journalist planning the daily news output and producing a successful weekly consumers affairs segment ‘Speakout’ that formed part of the evening news. Patcee’s interests lay in social justice and her films for BBC Sunday Politics include stories relating to child carers, the Bedroom tax and domestic violence. Her more recent film was a documentary for the CBBC channel. She has also made two independent films; ‘Many Rivers To Cross’ which tells of the social and political experience of nine people travelling from the Caribbean and settling and raising a family in Nottingham in the 1950s and 1960s and ‘Making Waves’, a cross-generational look at the black, British experience in the 1980s and today. It reflected on their experience and the actions they took and asked how effective the Race Relations Act (1976) has been. Patcee is also a guest speaker and a newspaper reviewer for BBC Radio Nottingham and her next film relating to activism will broadcast in September. Patcee has recently been accepted onto the M3C Doctoral Programme which commences in October.

Alan Musson
Alan Musson has worked as a presenter of jazz programs on Jazz UK Radio and Radio Care.  He currently broadcasts on Black Country Radio (previously 102.5 The ‘Bridge) where he has held the jazz ‘hot seat’ for almost 10 years.  Alan attained an M.A. in Radio and Audio Production from Birmingham City University (BCU) and has recently been appointed as an Associate of BCU. In addition to live broadcasting, Alan produces radio documentaries.  Some of his ‘victims’ include film and TV composer Colin Towns, trumpeter Guy Barker, author Duncan Heining, saxophonist Art Themen and, most recently, a tribute to the late saxophonist Bobby Wellins.  Projects currently in production include a re-appraisal of the work of film and TV music composer, saxophonist and band leader John Dankworth and American composer, arranger and bandleader Gary McFarland. In addition Alan is working on the preparation of a series of podcasts for jazz saxophonist Martin Speake and will shortly begin work on a major project in partnership with Birmingham City University. Outside the studio, Alan writes on jazz and regularly contributes reviews for ‘Jazz Rag’ magazine and UK Vibe together with concert reviews for ‘Jazz at the Bonded Warehouse’.

City Centre Campus to be confirmed