Birmingham Record Company (BRC) was established in 2013 to promote the bold and exciting new music being created by the Composition Departmentat Birmingham Conservatoire. Its mission is to present eclectic new releases by artists who challenge, innovate and transform ideas of music today, and to celebrate off-beat work that sits between genres. Alongside 12-minute micro-operas and Country-and-Western piano quintets, listeners are likely to find music structured around famous football matches, recordings of 1920s mechanical dancehall organs, and story-telling in yoga positions. The company has produced six releases so far, including music from the dynamic Dutch ensemble Orkest de Ereprijs; Swedish guitar collective Ensemble Krock and Irish duo Mary Dullea and Darragh Morgan, as well as collaborations with German choreographer Sebastian Matthias and home-grown talent including clarinettist Jack McNeill, Cobalt Duo and Decibel.

In early 2019, BRC signed a distribution deal with Britain’s leading contemporary classical label NMC Recordings, who will re-release the BRC back-catalogue through their own global distribution networks. This will broaden the audience and shine a spotlight on the innovative work taking place in Birmingham.

To celebrate this new partnership the Conservatoire hosted a special BRC Day on Friday 2 May 2019 to showcase the talents of the University’s musicians alongside music from friends of the label. In a festival atmosphere lasting over twelve hours across seven concerts audiences weretreated to performances from virtuoso pianist Xenia Pestova, acclaimed singer and Proms composer Errollyn Wallen, multi-instrumentalist Khyam Allami and award-winning Irish composer Andrew Hamilton.

BRC has recently received generous funding from BCU’s Faculty Research Investment Scheme to further develop the partnership with NMC Recordings. The label will use this funding to creatively reimagine methods for the audio-visual recording of experimental music, particularly music that features integral extra-musical and visual elements.

Whilst the label has initially focused on the music of established Conservatoire composers, the goal is to open the label to both graduates and students who have the ambition to release challenging and high-quality creativeperformances into the wider world. By doing so, BRC will shine a light on one of the most dynamic and original music scenes in the UK today. 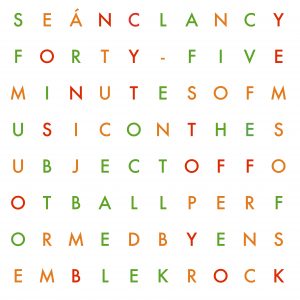 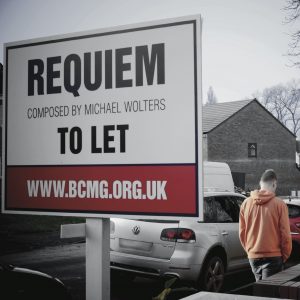 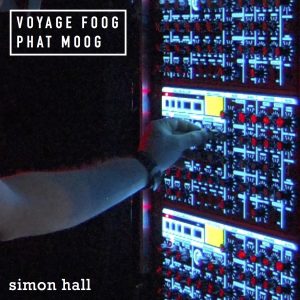 Thinking of doing a PhD? by Oliver Carter